Of 120 pending matters, only 35 taken up at meeting 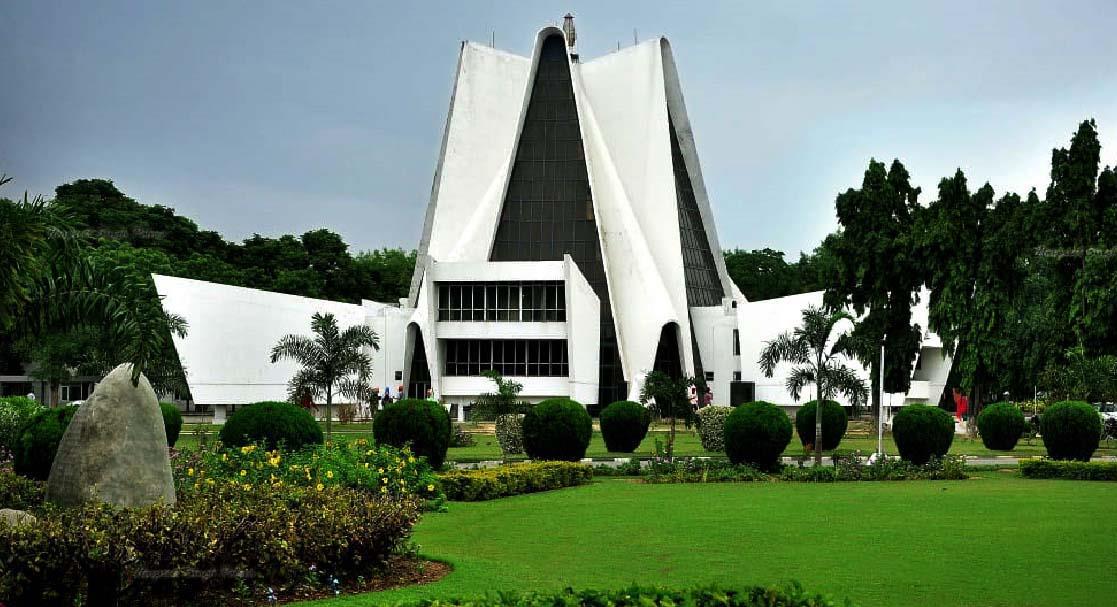 A Punjabi University team comprising over 40 officials, including the finance officer and the officiating Registrar, visited the Auditor-General’s office in Chandigarh to discuss pending matters of finances, maintenance and engineering wing and the sports department among others today.

Officials said the meeting was held to discuss over 120 matters of yearly audits of the university that had been awaiting resolution for years.

The Auditor General’s office, which usually visits the university for audit, had called a meeting on July 19. Later, it was postponed to July 22.

Among others, the university has a pending matter regarding the scam related to UGC research grant amounting to over Rs 11 crore. University Vice-Chancellor Prof Arvind said the matter was not discussed in today’s meeting.

The VC said he had demanded a report regarding all pending matters of audit from officials concerned to resolve them at the earliest.