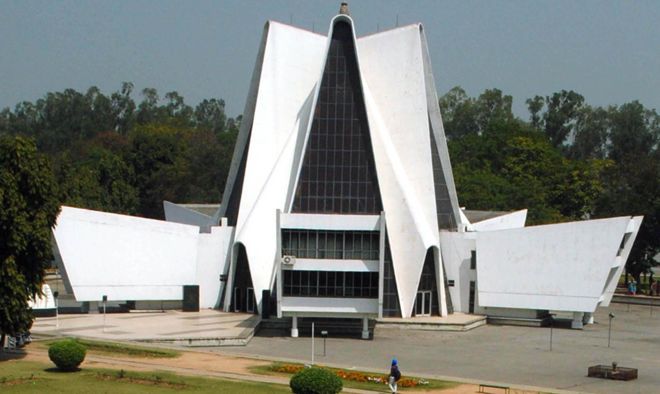 Punjabi University has decided to resume online classes for its first year students for the remaining part of the session from Monday. This was done after the university’s academic work was affected since December 1 due to PFUCTO’s protest for implementation of the 6th pay commission report and against the delinking of salaries of new recruits.

Representatives of the Punjabi University Teachers’ Association (PUTA) on Sunday said the university had decided to extend the session for first year students by two weeks. They said while the classes were affected due to an ‘education bandh’ launched by the faculty, the session for first year students was started late. Therefore, the time to complete the syllabus was extended by two weeks.

Officials said the PFUCTO had decided to change their mode of protest in light of the implementation of the model code of conduct.

“It is understood that with the code in place, there is no point in continuing the protest in the same manner. Nevertheless, we will change the mode of our protest. The PFUCTO will continue to pursue the issues. The same was decided in an online meeting today”, said Sukhjinder Singh Buttar. He said the PFUCTO would hold a meeting on Tuesday and take a call on its next steps. — TNS