Threatened to jump off if their demands were not fulfilled 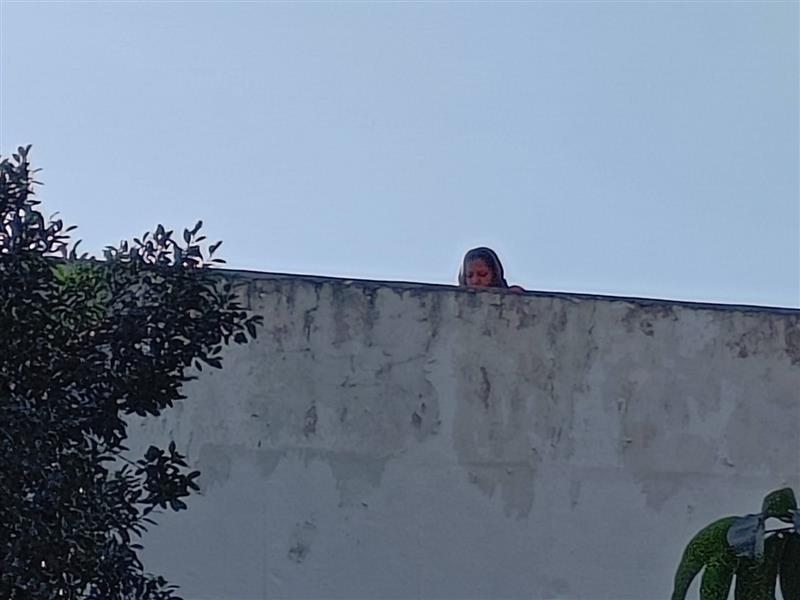 Rupinderpal Singh, president, Contract Teacher Front, Punjabi University, Patiala, said they have spent over 15 years as contractual employees of the University. He said, “We were hired through proper channel but our jobs have not been regularised since. We are 156 contractual teachers who have been requesting regularisation of jobs since years. Earlier the university had increased our salaries marginally but failed to regularise our jobs."

He said two of the contractual teachers had climbed up the rooftop. "Our representatives are now holding a meeting with the University administration."