Was given extension two months ago 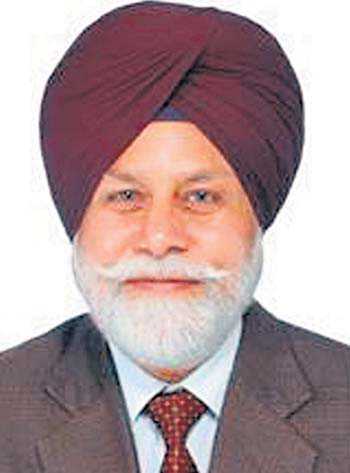 Punjabi University Vice Chancellor (VC) BS Ghuman has resigned after remaining a little over three years on the post.

The development was confirmed by Secretary Higher Education Rahul Bhandari. “The resignation was received by the Punjab government late Wednesday evening,” Bhandari said.

Ghuman had been given an extension two months ago, but he tendered his resignation to the Governor today.

Sources, meanwhile, said the VC had been visiting Chandigarh frequently as the University had been marred by excessive financial burden. His office had also demanded a special grant of Rs 300 crore from the state government to tackle the financial situation to little benefit.

The Governor office had on the other hand constituted a high-level three-member committee to look into the financial and administrative situation at the university in August. The panel included Viswajeet Khanna, Additional Chief Secretary, Revenue, Higher education secretary Rahul Bhandari and the VC himself.

The University has been witnessing protests by its teaching and non-teaching faculty members over demands of timely release of salaries, pensions and others.