64 cases reported so far this season 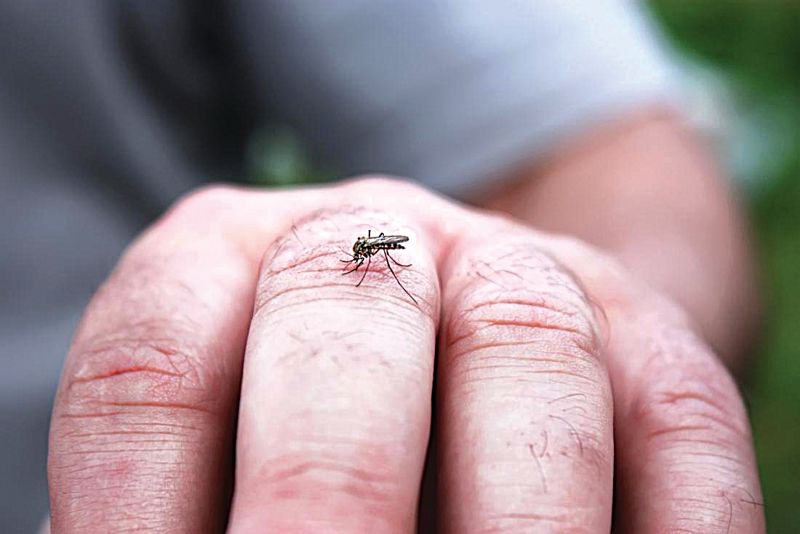 Health officials meanwhile shared preventive steps to be initiated by residents to ward off the dengue threat, including clearing of blocked water from utensils, household items, refrigerators, coolers and old tyres.

Rainwater was seen accumulated at numerous places on roadsides and other places on Thursday. Residents said, “The MC should make sure that the stagnant water is cleared so that it does not become a breeding-ground for mosquitoes.”

An officials of the Patiala Municipal Corporation said, “Sanitary inspectors of the MC are carrying out ward-wise fogging activity. We are regularly visiting various places along with teams of the Health Departments in the city and are carrying out spray of larvicide and fogging.”