State government asks him to continue service at super-specialty block 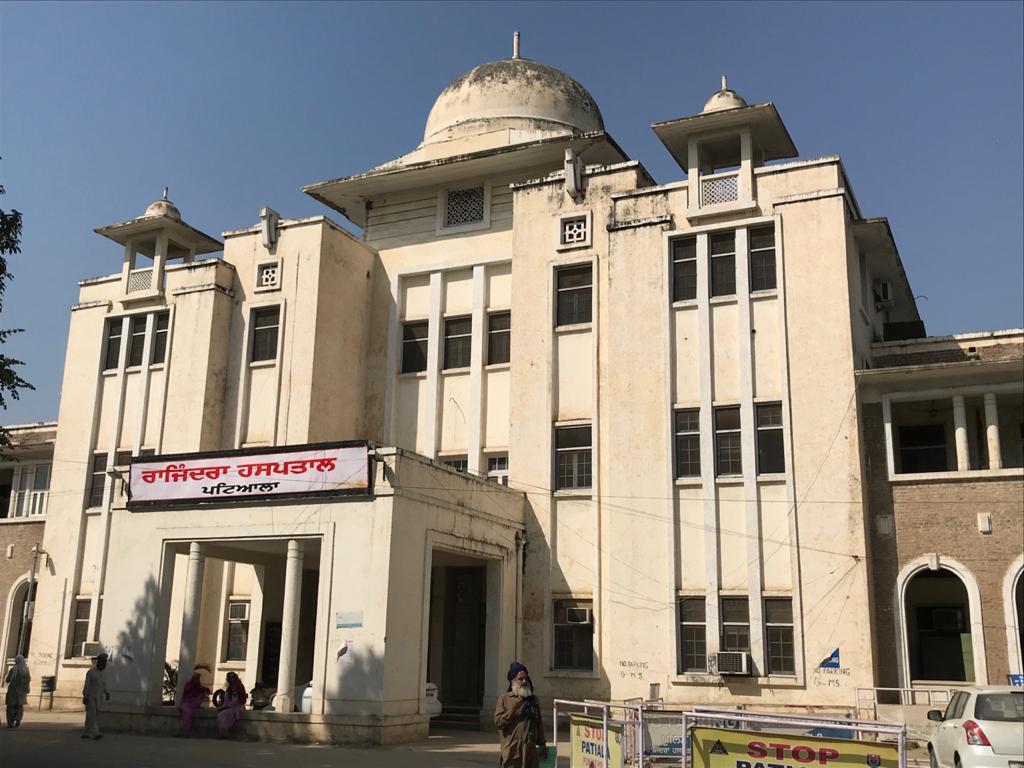 Days after Government Rajindra Hospital’s sole neurosurgeon offered his resignation, the state government has now rejected it and asked him to continue service.

Days after Government Rajindra Hospital’s sole neurosurgeon offered his resignation, the state government has now rejected it and asked him to continue service.

Though neurosurgeon had cited personal reasons in his resignation, sources informed that he was fed up with the authorities for untimely delay in providing a functional operation theatre (OT) at the newly constructed super-specialty block.

Worth Rs 150 crore, the super-speciality block was inaugurated on November 5 last year. The block has been lying non-functional since its inauguration. Consequently, the doctor had not performed even a single surgery since his joining.

Sources say the neurosurgeon is not keen to reconsider his resignation. Senior doctors at the hospital, reportedly, have asked him to take back his resignation, but to no avail.

There are only a few neurosurgeons in government hospitals of Punjab. The doctor, who has completed his neurosurgery (MCH) from AIIMS, Delhi, joined the hospital last year to cater to patients of the newly constructed super-specialty block of the Government Rajindra Hospital.

A senior faculty member of the hospital said, “This is a big loss to Rajindra Hospital and people of Patiala. It is sad that he has to leave the government sector.”

Meanwhile, the hospital authorities said the OT at the super-specialty block could not be started because it was taken over by the district administration during the coronavirus pandemic under the Epidemic Act.