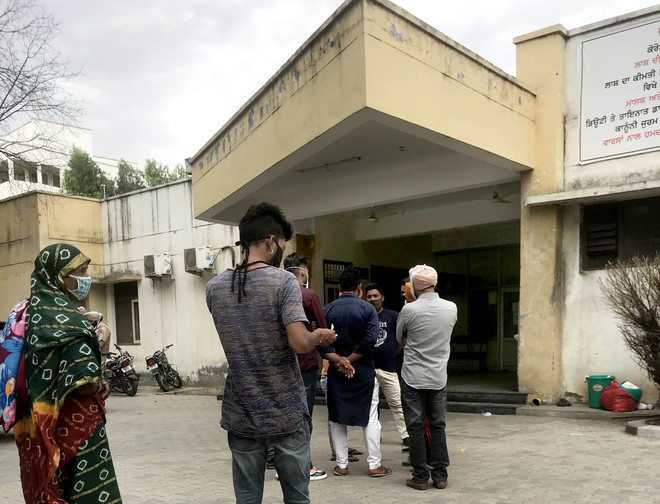 The authorities said 194 persons had been receiving treatment in the isolation wing of the hospital of which 175 were positive, while the test reports of 19 were awaited. As many as 113 persons had died of Covid at the hospital last month.

Dr Sachin Kaushal, nodal officer, isolation wing, Government Rajindra Hospital, said, “Sixteen persons died at the isolation ward over the past 24 hours. Of 16, one was a suspected Covid patient, who tested negative. Patients are reaching hospital at late stage. A majority of the cases were referrals from other districts.” He added that a majority of patients had died within 48 hours of admission.

Officials revealed that of 5,757 positive cases, 1,109 had died at the hospital since the outbreak of the disease last year. The mortality rate at the hospital hovers around 20 per cent which was alarming, said experts.

It has been learned that the hospital mortuary is running short of space following the sudden rise in Covid deaths.