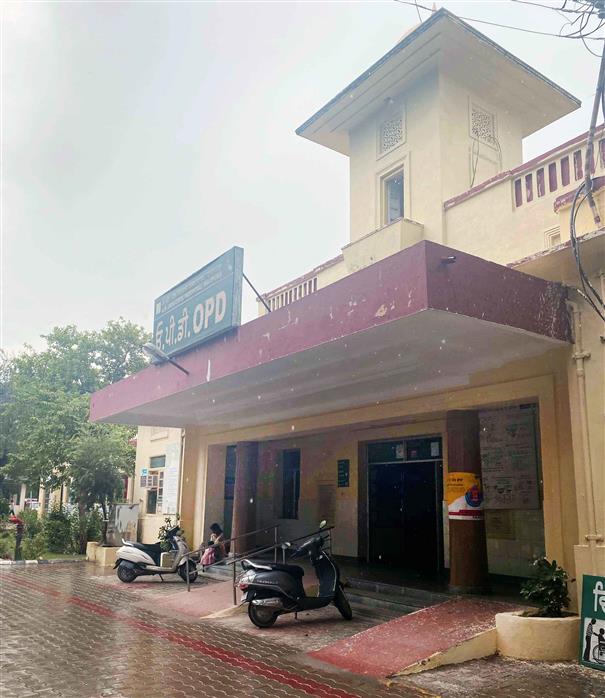 The Health Department has ordered an inquiry into the allegations of private practice by some doctors of AP Jain Civil Hospital, Rajpura.

The Civil Surgeon has constituted a two-member committee, comprising the Deputy Medical Commissioner and the District Family Programme Officer, to investigate the matter.

The committee has been asked to complete the inquiry by the next week. It was learnt that the doctors from the Anaesthesia Department of the hospital were allegedly in the dock.

A complainant has alleged that a few anaesthetists of the Rajpura Civil Hospital were tacitly on the payroll of some of private hospitals in the city.

A doctor of the hospital said, “These doctors have a tacit understanding with private health centres and hospitals of Rajpura where they extend their services during surgeries. They get payment on a surgery basis.”

The complainant also alleged that patients visiting the Civil Hospital were being referred to private hospitals by these unscrupulous doctors.

Officials of the Health Department said the report of the committee would be sent to senior officials for action.

Two doctors of the same hospital were allegedly found doing private practice from their government accommodation on the hospital premises in October last year.