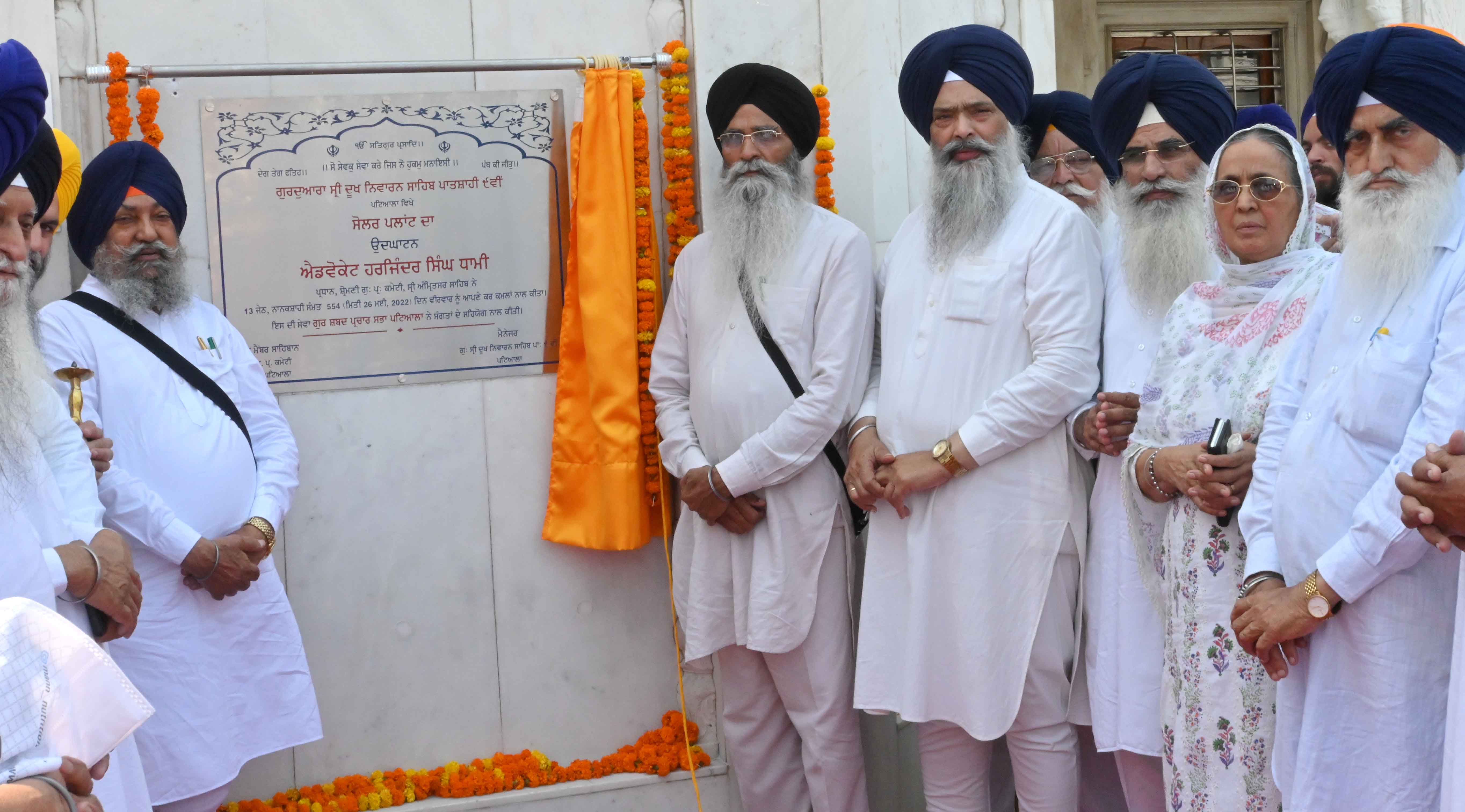 He said the committee was fully committed and working toward the release of Sikh prisoners who had been languishing in jails for years. They would soon meet the Chief Ministers of Delhi and Karnataka on the issue. The SGPC was reviving the traditional practice of ‘kirtan’ in gurdwaras with string instruments.

Dhami said the solar power plants were being installed at various gurdwaras under the SGPC management. A solar plant would be installed at Darbar Sahib, Amritsar, under a memorandum of understanding (MoU) between the PSPCL and the SGPC, which will resolve the problem of electricity.

He said the SGPC had written to the Centre over the release of Sikh prisoners.

He said: “We have a list of 22 Sikhs who are languishing in different jails. We will soon meet the CMs of Delhi and Karnataka on the issue”.

He said: “Jathedar Akal Takht Sahib has given three-year time to the SGPC and ‘raagi jathas’ have been appealed to form these directions. We already have some ‘raagi jathas’, who do kirtan with string instruments and we will increase their number in future.”