Against 13 posts, only 2 drivers at Civil Surgeon office 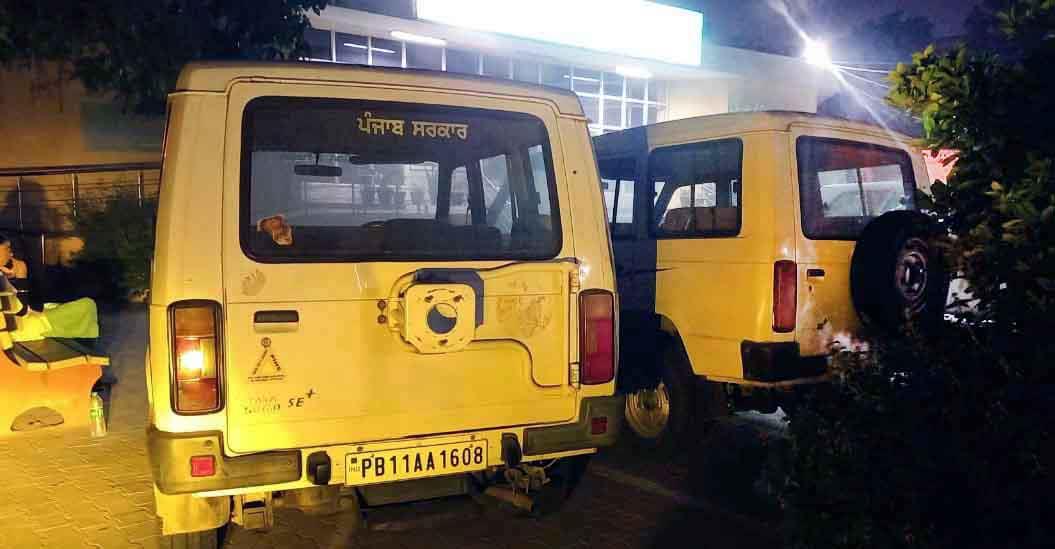 I have already informed high-ups about the shortage of drivers. We have been assured that the issue will be resolved. Dr Varinder Garg, Civil Surgeon, Patiala

Nodal officers are the ones who have to frequently visit the field to oversee the functioning of health centres, conduct raids, organise various camps and to take the stock of breakouts of any disease.

One of the nodal officers, pleading anonymity, said, “Currently, there are six nodal officers at the CS office. Every officer has to visit various areas for field visits. However, there are only two drivers. If the two nodal officers are out on the field for work, rest have to either take their own vehicle or schedule their visit for the next day.”

It has been learnt that the Health Department had been facing a shortage of drivers for a long time. However, nothing has been done in this regard by the government. Meanwhile, Health Department officials claimed that nodal officers could take their personal vehicles and claim travelling allowances.

Nodal officers said to drive and working throughout the day, especially in extreme weather conditions, was very risky. Patiala Civil Surgeon Dr Varinder Garg said, “I have already informed higher ups about the shortage of drivers. We have been assured that the issue will be resolved.”

Nabha has no driver

To the surprise of many, there was not a single driver – even not for ambulance - in the Nabha block. Either patients have to call 108 ambulance service, an emergency response service of the Health Department, or they have to hire private ambulances.