Speedy justice is all we want: Victim’s kin 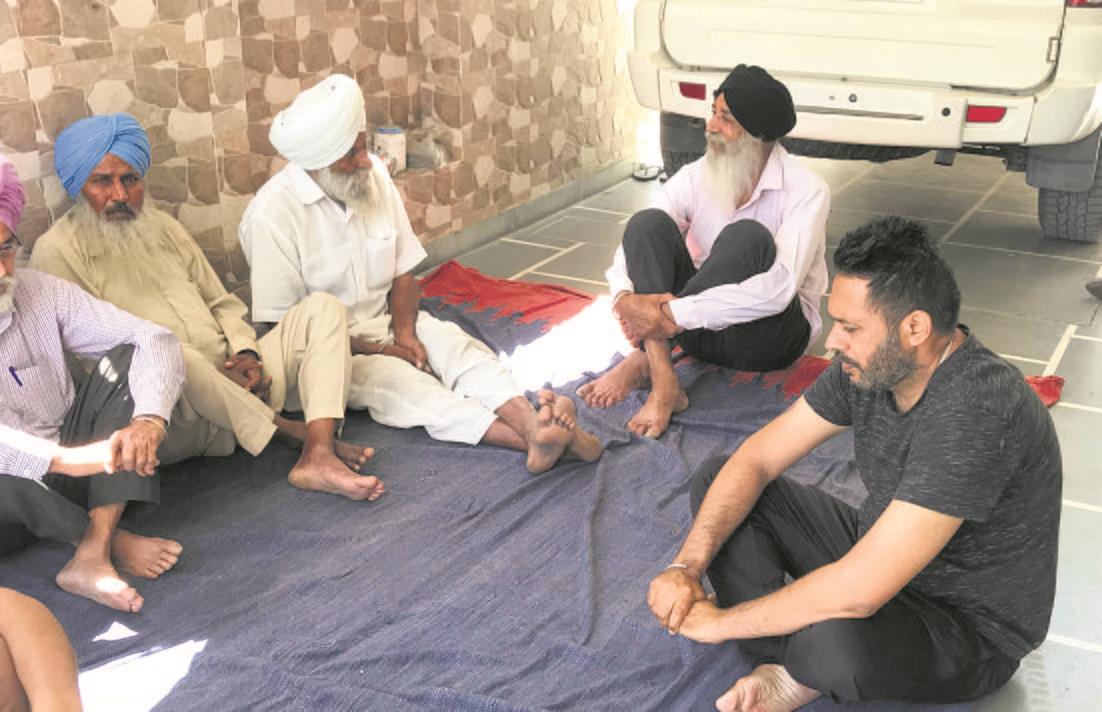 Kin of the deceased, Inderjeet Singh, in Patiala. Tribune photo

Denying the proposal for compensation, the family of a 65-year-old ex-serviceman, who was allegedly mowed down by a speeding Fortuner on Monday while protesting with farmers, is demanding speedy justice.

Kin of the deceased, Inderjeet Singh, said the suspect, an excise inspector, should be awarded exemplary punishment for “killing” two people.

The Fortuner had also hit two cars and a bike while mowing down Inderjeet Singh, who was protesting at Thapar University Chowk against three Agri bills. Two persons, including a child, have already died and a few others are battling for life.

Talking to The Tribune, Harinder Singh, son of Inderjeet, said the suspect had ruined multiple families and should be given exemplary punishment. “We want speedy justice and nothing else. It is very disheartening and shameful that a clique is out to save the suspect.”

He said his father was very concerned about the ongoing farmers’ agitation. He said Inderjeet Singh would come at Thapar Chowk for two hours every day and protest in support of the farmers.

Finally, inconsolable Harinder Singh said the suspect should immediately be arrested and put behind the bars.