String of injuries due to banned Chinese manjha : The Tribune India

String of injuries due to banned Chinese manjha 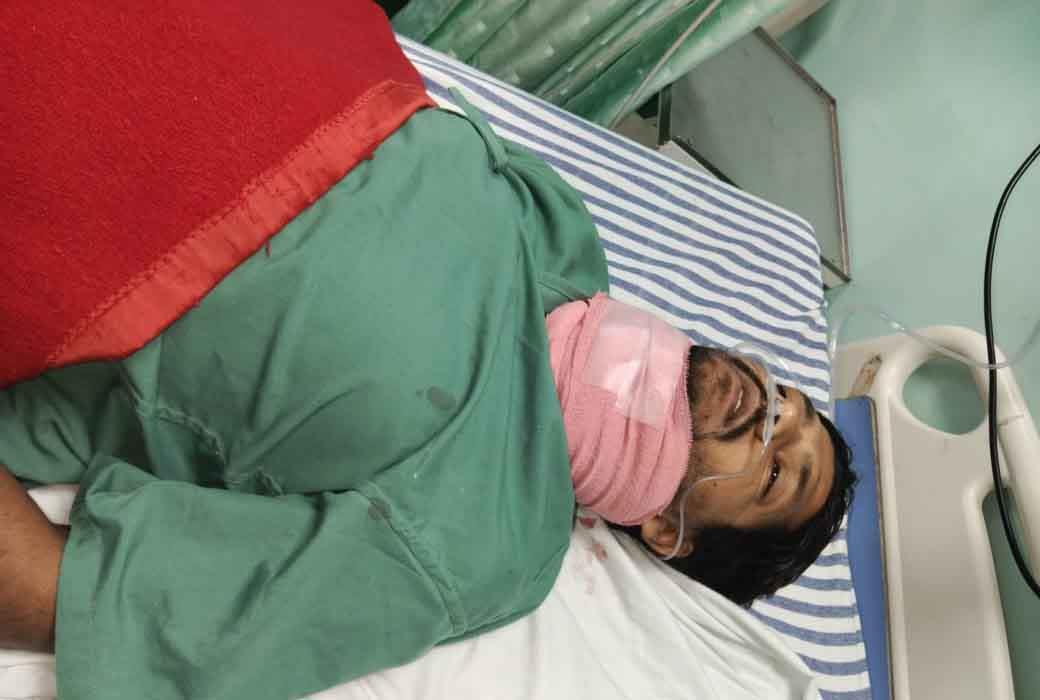 A Shutrana resident hurt by a string.

The district administration and police have failed to prevent the sale and use of the banned Chinese kite string. While residents are reportedly suffering injuries due to the use of illegal acrylic string, according to NGOs, two-three bird (pigeons) injury cases are being reported on a daily basis.

The Chinese string was banned by the National Green Tribunal in 2017. Despite the ban, the state government has failed to curb its sale and use. The string made from a synthetic polymer called polypropylene, which is imported from China, is strong enough to pierce through skin and can lead to serious injuries, at times fatalities.

Another resident said the illegal sale is going on in the city with impunity of local political leaders. “It is being sold from homes,” the resident added.

Of the many injuries reported in the district, Sukhwinder of Shutrana was injured on the Patran-Patiala Highway here today. He received around 30 stitches on the neck at a private hospital in Patiala.

SSP Varun Sharma said, “The Police Department will take stringent action against those found selling the banned Chinese string. We appeal to the people to refrain from using the banned string.”