There are around 5.40 lakh government employees and pensioners in the state. 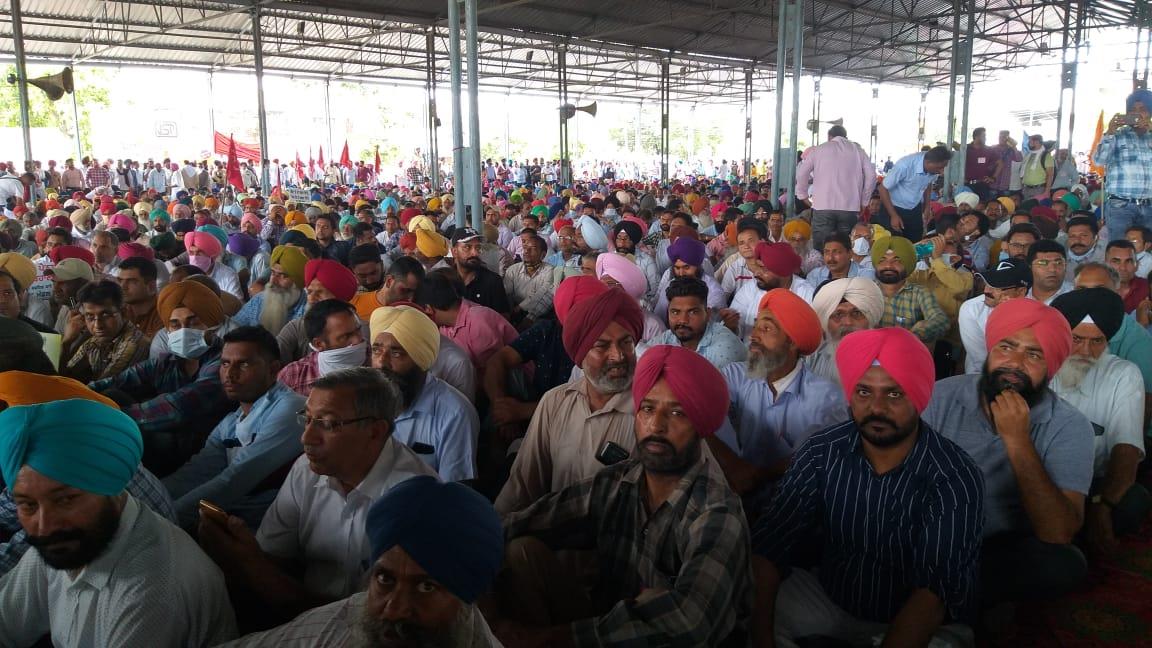 Thousands of government employees associated with various organisations across the state have gathered in protest in Patiala against the state government's implementation of the recommendations of the 6th pay commission report.

The protest has erupted in the last year of the current Congress-led state government which implemented the recommendations beginning July 1. There are around 5.40 lakh government employees and pensioners in the state.

According to the employees, they are being provided minimal increment in salaries with the new implementation.

"The state government has been issuing fake assurances of regularisation of jobs of contractual employees but their services have not been regularised", quipped the employees.

They said matters of various associations and employees including providing DA arrears, regularisation of services of employees, teachers and filling vacant posts in government offices are pending for long.

The employees also demand that the old pension scheme should be re-implemented while the probation period that continues for 3 years on a stretch should be reduced to 2 years.

The employees will also hold a protest march toward the CM residence in the afternoon.