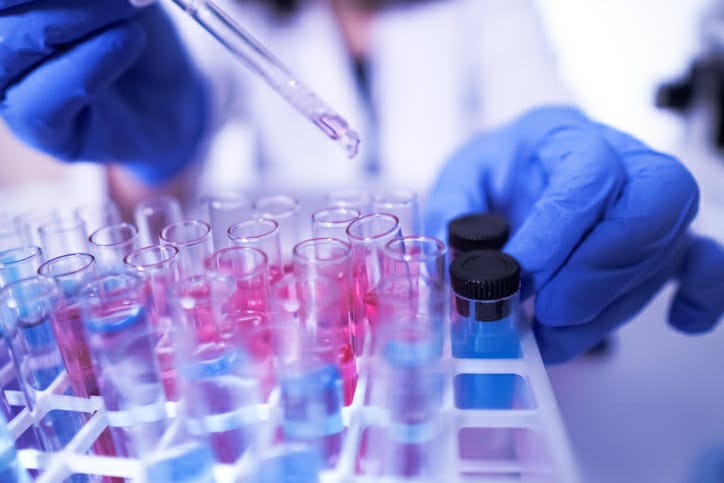 An FIR was lodged against two men in Rajpura on Thursday for spreading coronavirus and flouting curfew norms.

Two men were booked for spreading coronavirus and flouting curfew norms in Rajpura on Thursday.

Patiala SSP, Mandeep Singh Sidhu, said that SMO Rajpura on Thursday intimated DSP Rajpura through a letter regarding the irresponsible movement of individuals, who were COVID-19 positive. A preliminary inquiry was also conducted by police.

The SSP said: "On the basis of that FIR No 100 dt 23/04/2020 has been registered U/S 188, 269, 271, 336 IPC and 51 of Disaster Management Act at Police Station City Rajpura, against Krishan and Balraj along with some unknown persons. Even after the imposition of the lockdown due to the coronavirus pandemic they violated the orders issued by administration and met many people in Rajpura."

The men had travelled outside Rajpura as well. They contracted the disease and because of their irresponsible actions, many others, including their family, were also infected by the deadly contagion.

The FIR was lodged following a report in The Tribune that highlighted hookah parties in Rajpura that led to the mass spread of the virus.

Senior officials confirmed that more than 20 of the active cases are directly linked to these parties, which were held almost every day even after the lockdown was put in place last month.

Sources said that the hookah gatherings, attended by businessmen, satta operators, local leaders and even medical professionals, were the primary reason for the majority of the 15 cases cropping up from Rajpura in the past week. The Health Department has already started 100 per cent screening in the area, which will be completed within the next three days.

Was arrested by NIA in case of an explosives-laden SUV found...