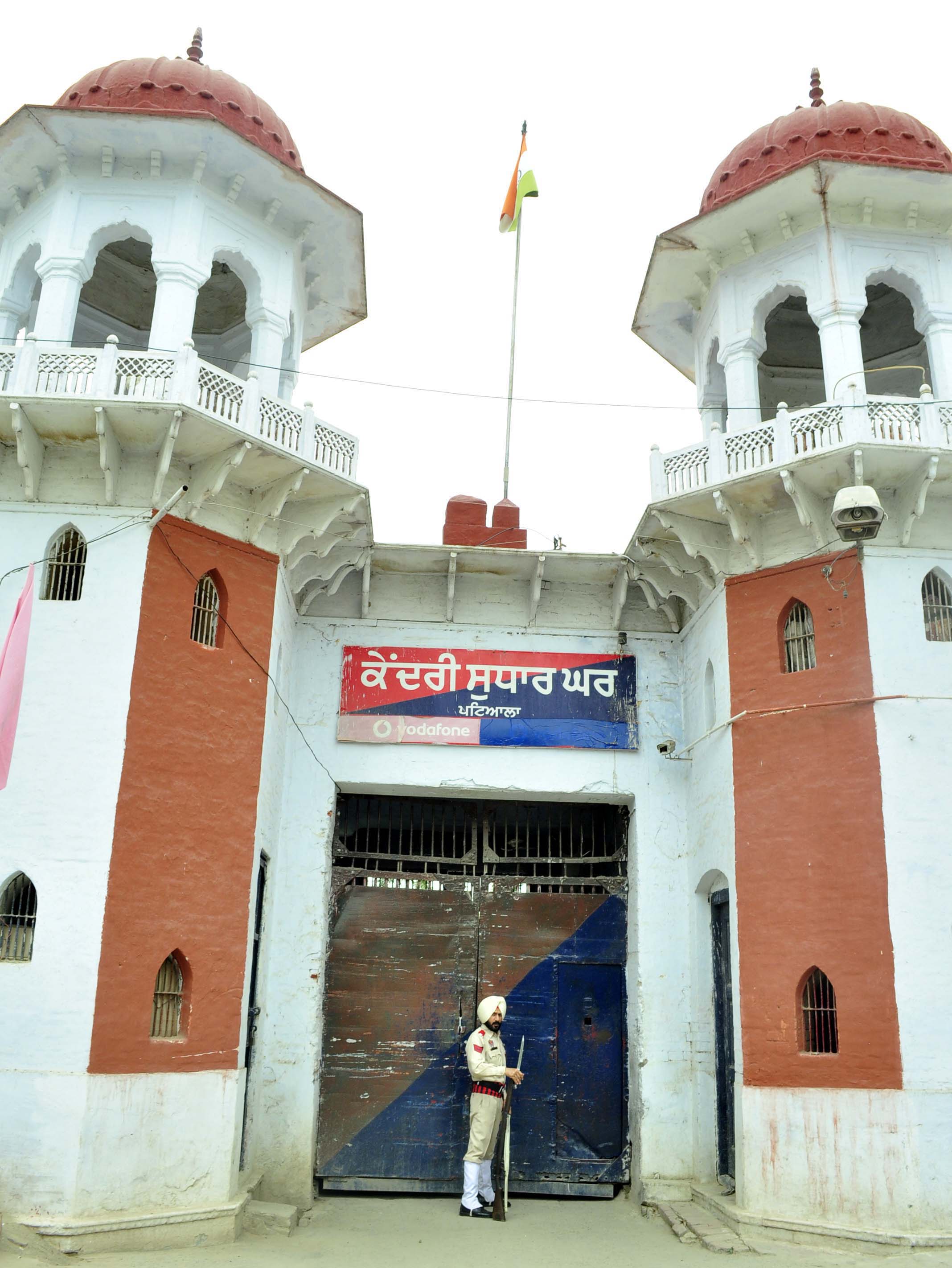 The police have booked two inmates at the Patiala Central Jail, identified as Pushpinder Singh and Rakesh Kumar, for selling SIM cards to other inmates for Rs 4,000, which they allegedly used to make extortion calls.

The police have booked two inmates at the Patiala Central Jail, identified as Pushpinder Singh and Rakesh Kumar, for selling SIM cards to other inmates for Rs 4,000, which they allegedly used to make extortion calls. A case under Sections 384, 511, 420, 468, 471,120-B of the Indian Penal Code and Section 52-A of the Prisons Act has been registered against the two.

The police said 26 SIM cards recovered from the jail premises, of the 34, were issued by salesman Ravi Sanalia, who was working at Kaler Telecom in Amritsar.

The police said Ravi had given false information about his name to the cellular companies following which he was arrested and a case was registered against him under relevant sections of the IPC.

Patiala Central Jail authorities on June 26 during a special operation had recovered 34 mobile SIM cards. Meanwhile, Jails Minister Harjot Bains had twitted: “I have already asked the Patiala police to book SIM card provider and the owners whose names the SIM cards have been registered.”

During investigation, SIM card supplier Ravi said that the cards were demanded and purchased by Harvinder Pal Singh of Amritsar. Harvinder disclosed that these SIM cards were supplied to Patiala jail inmate Harmanjeet Singh. The Patiala police said, “These SIM cards were put inside a tennis ball and were then thrown inside the jail premises by Sabar Ali, a resident of Patiala.”