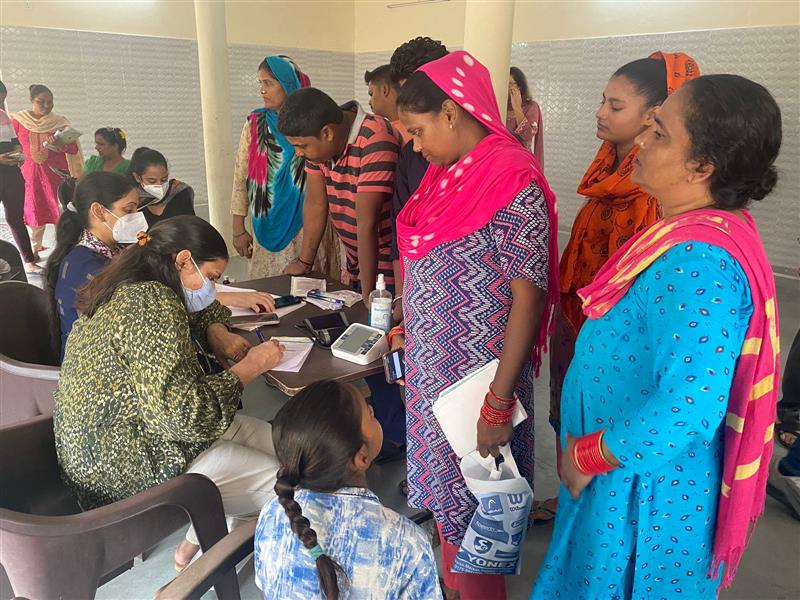 Diarrhoea outbreak has claimed the life of two kids at New Mohindra Colony near the Ghalouri Gate area here. The kids, who lost their lives, have been identified as 4-year-old Nakul and two and a half-year-old Mehak. Shockingly, Mehak was diagnosed with diarrhoea on Friday night. However, she was not hospitalised.

As many as 76 people have already been hit by diarrhoea in the colony. Of these, 14 had to be hospitalised after their health severely deteriorated.

Today morning, Mehak was brought to the hospital by her family but was declared dead on arrival by the hospital authorities.

The Health department informed that they had immediately rushed to the area with their Rapid Response Teams and distributed ORS packets to the infected. Besides, the residents, who were severely sick, had been shifted to the government hospital, officials added.

Notably, this is the third major diarrhoea outbreak in the city over the past few months. In June this year, two kids had died during outbreak at Shamdo Camp in Rajpura town of the district. In the same month, over 250 people had fallen sick at Jhill village.