Hospital authorities maintain the patients died due to Covid-related complications 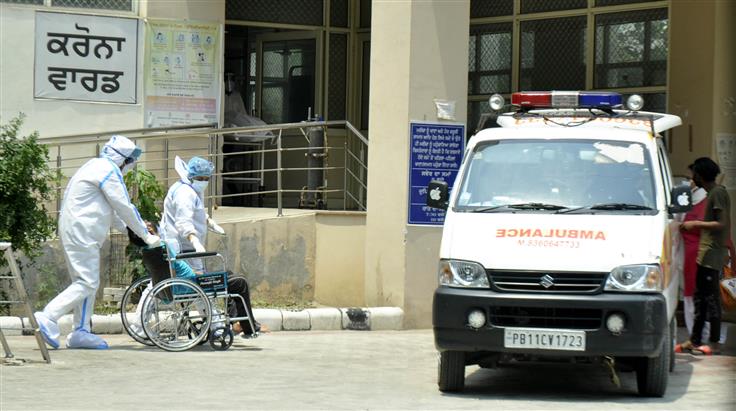 Two Covid patients, who had been found infected with mucormycosis -- popularly known as ‘black fungus’ – died at isolation wing of the Government Rajindra Hospital, here on Tuesday. These were the first such cases at Rajindra hospital which were infected with black fungus.

It has already been reported that four patients – admitted to the isolation wing – were found infected with ‘black fungus’ after clinical confirmation.

“Of six suspected patients at the hospital, four have been infected with black fungus,” said Dr Sibia – who is also heading the isolation wing of the hospital.

Finally, he said they had received the medicine for the black fungus and treatment of the infected and suspected patients were under way.

Meanwhile, it has been learned that sporadic cases of black fungus have been reported in private hospitals as well, however, they have not been documented.