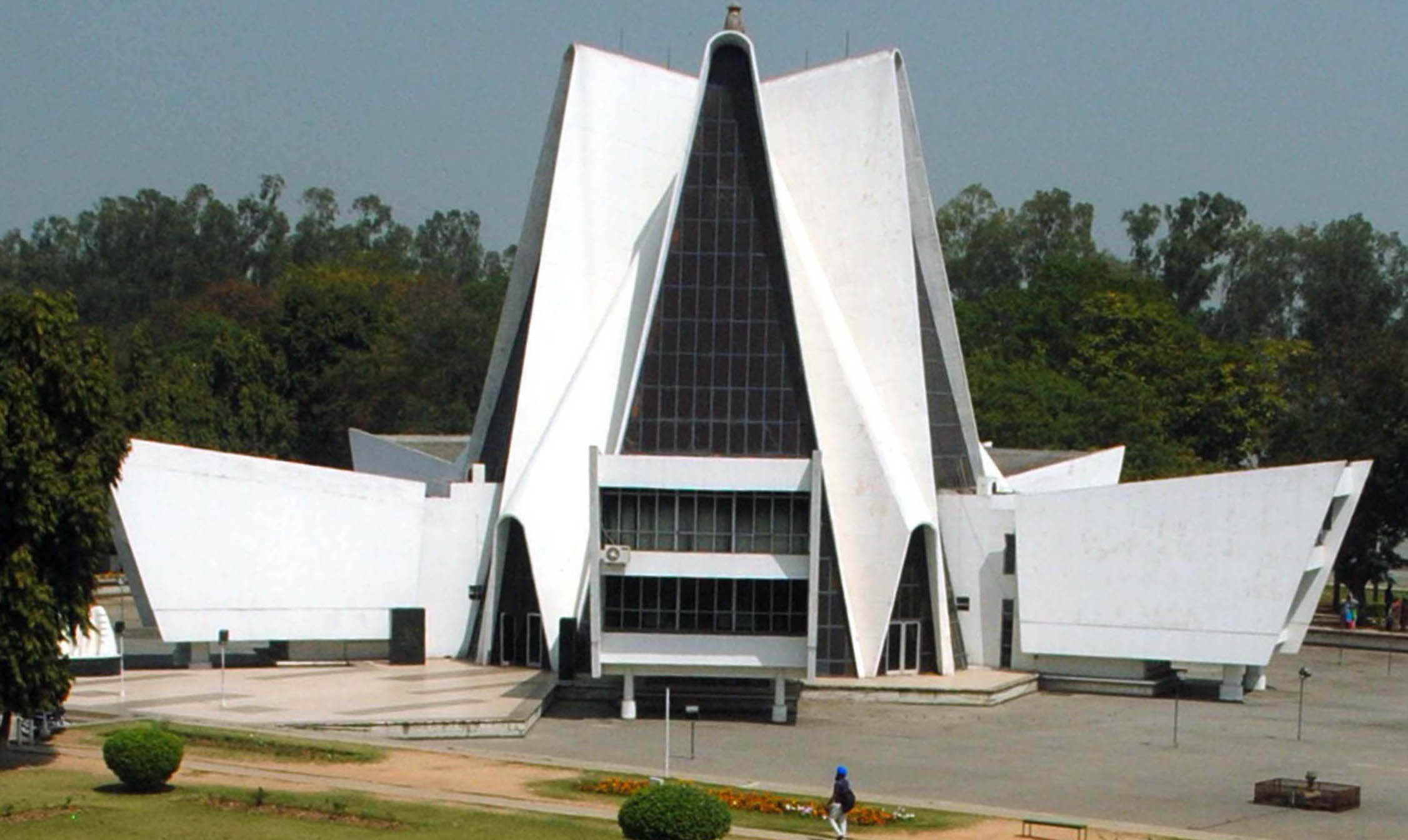 Punjabi University, Patiala, has merged its Punjabi Computer Help Centre and Punjabi Pedia Centre into the Punjabi Department. The orders issued by the university registrar stated the head of Punjabi Department would function as head of the two centres.

This was after the university recently decided to pass the syllabus of its certificate course in Punjabi computing run by the Punjabi Computer Help Centre, which otherwise falls under the computing sciences faculty through the Punjabi Department. Earlier, the matter was decided by the computer science department.

Officials at the Punjabi Computer Help Centre had pointed out that some recent changes in the ordinance of the certificate course were inadmissible and sought their removal in a meeting of the board of studies of the computer science department. They also expressed apprehensions that if the ordinances were not removed, no students will be admitted to the course for a second time this year.

Later, University Vice-Chancellor Prof Arvind directed the officials to get the revised course work passed in a meeting of the board of studies of the Punjabi department.