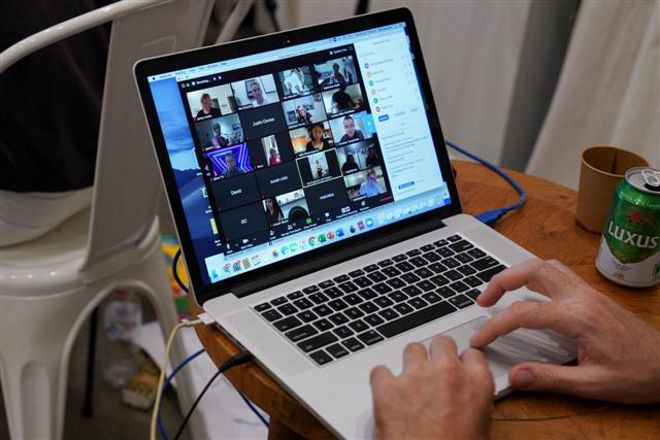 Notably, in 2019, the Business Times had described Jaswal as “the most internationally well-known Singapore novelist after Crazy Rich Asians’ Kevin Kwan”.

Jaswal is currently working on a new novel based on Filliphino workers in Singapore, which is due to release internationally in May 2022. During the meet, Jaswal revealed that she was also involved as a writer in numerous local projects that highlight untold narratives in Singapore, such as AWARE’s Saga podcast and the Indian Heritage Centre’s Sikhs in Singapore exhibit.

Patiala Reads said it was an engaging conversation that left members of the group wanting much more. Jaswal with her energy and smile was an awesome person to talk to, the club added.

Neetu Narula, Vitesha and Cherry Garg said all were geared up for their next meeting with another women writer to discuss her novel.—TNS