Work on new bus stand in Patiala gets underway 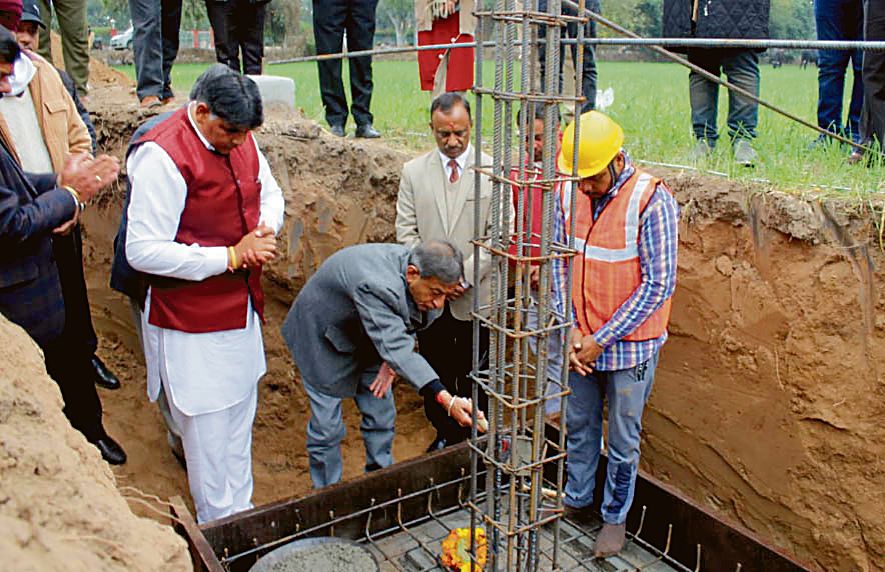 After attending the “bhumi pujan”, PRTC Chairman KK Sharma said the construction of state-of-the-art bus stand would be completed within the stipulated period of 15 months.

Sharma said the new bus stand would have a total constructed area of 1,48,513 square feet, including a basement for 44 four-wheelers and 526 two-wheelers, 23 shops and showrooms. Besides, it would have a waiting lounge, two food courts, one locker room, two dormitories and four elevators. A workshop is also being constructed there.

The premises will also house an administrative block, a cash and bill branch, record room, workshop, fuel pump and a washing station.