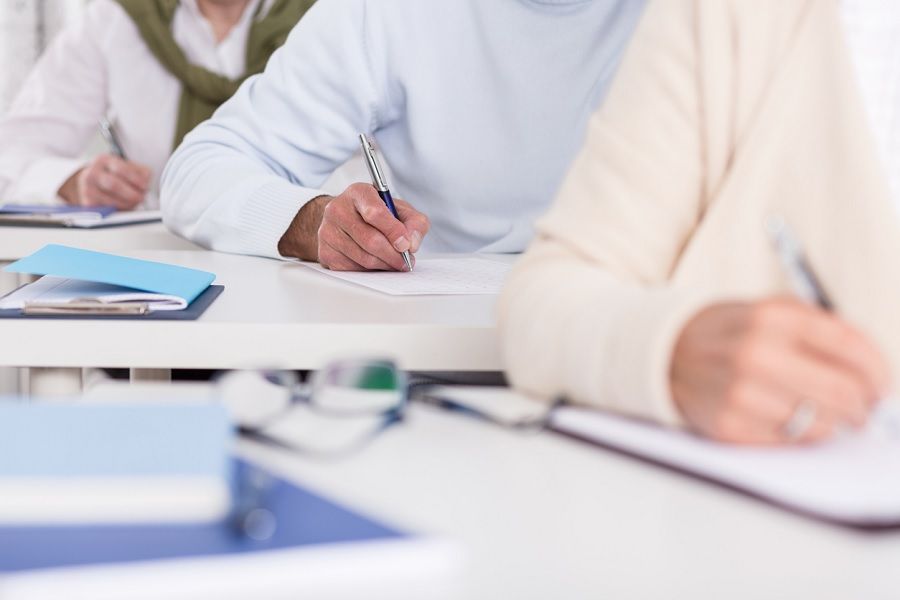 The written test for youngsters who wish to join the Indian Army on various posts will be held on April 25.

Officials said those who cleared the physical test conducted earlier will now be able to take the test. They said the written test would be conducted at the Army Division Signal Regiment Ground opposite flying club on the Patiala-Sangrur road.

Colonel RR Chandel said the admit cards were being issued to aspirants of Patiala, Sangrur, Mansa, Barnala and Fatehgarh Sahib.

He said the test would be conducted in the open. The applicants are supposed to follow all guidelines pertaining to social distancing.