The Chandigarh actor plays a positive role for the first time 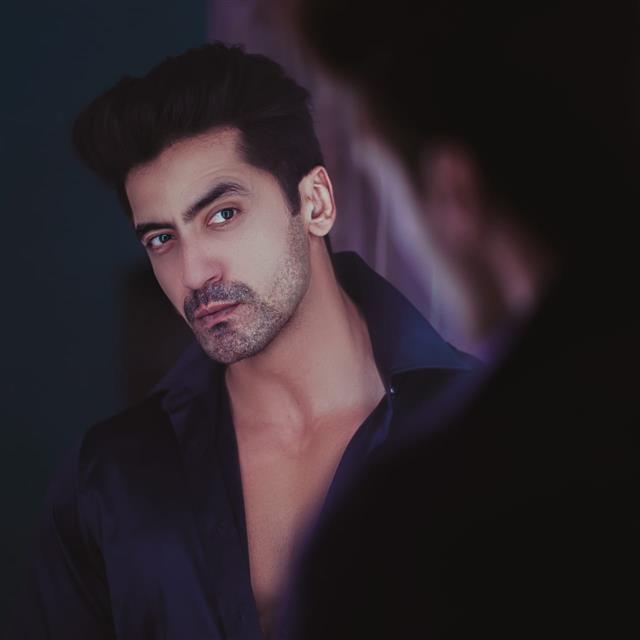 After ‘Rocky Mental’ (2017), he has now reunited with Jagjeet Sandhu in the recently released ‘Please Kill Me’ where he plays a pivotal role.

Talking about the role he says, “I’m playing the role of Inspector Gurjot Singh who is the main investigation officer. He is an honest police officer who is dedicated to his job."

Audiences have seen him playing negative roles and this is for the first that he will be playing a positive character, to which he says, “So far I have only played negative characters in Punjabi cinema, this is my first positive role and I have worn the turban for the first time on screen. I didn’t want to portray this character as some super cop who is flawless, so the main challenge was to keep this character as real and as human as possible.”

On reuniting with Jagjeet Sandhu, he shares, “I have worked with Jagjeet Sandhu before in ‘Rocky Mental’. He is a brilliant actor and also a dear friend of mine. He was really supportive and has done a fabulous job in the movie."

Adding about the film ‘Please Kill Me’ he says, “An NRI girl gets kidnapped from the doorsteps of her house. The plot revolves around her and the kidnapper. Clock is ticking, the hours are going by and the possibility of finding her is decreasing. This is one-of-its-kind bone-chilling thriller movie in Punjab.”

Directed by Prem Singh Sidhu, the film this actor says will leave you scared and stunned.