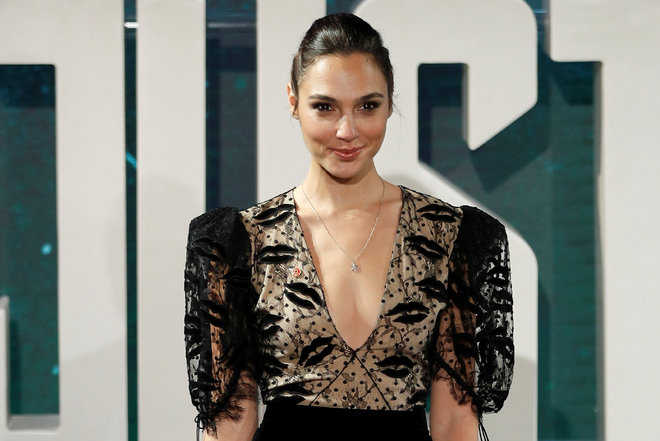 As the hostility between Palestine and Israel continues to escalate causing the loss of lives, Israeli actor-film producer Gal Gadot’s ‘unity of Israel’ post sparked outrage on social media with Twitterati slamming her and accusing her of being a ‘propaganda’ tool for Israel. The criticism forced her to turn off comments on Twitter.

The ‘Wonder Woman 1984’ star took to Twitter on Wednesday and shared that she is heartbroken to know that her country is at war.

“My heart breaks. My country is at war. I worry for my family, my friends. I worry for my people. This is a vicious cycle that has been going on for far too long,” wrote Gadot.

“Israel deserves to live as a free and safe nation, Our neighbours deserve the same. I pray for the victims and their families, I pray for this unimaginable hostility to end, I pray for our leaders to find the solution so we could live side by side in peace. I pray for better days,” added the Oscar-nominated actor with a breaking heart emoticon.

The statement by Gadot didn’t go well with Twitterati which slammed the actor over the micro-blogging site and accused her of being a ‘propaganda’ tool for Israel.

Fox News reported Gadot turned off the comments from her Twitter post after social media users started posting nasty comments about her, reminding her about the time she served in the IDF (Israel Defense Force). Multiple people also accused her of supporting “ethnic cleansing” and “mass genocide” for wishing Israel peace.

“Reminder Gal Gadot served in the IDF for two years where she not only witnessed the ethnic cleansing of Palestine firsthand but also actively supported it. How can you advocate to stop the vicious cycle of terror when you are standing on the frontlines enabling it #FreePalestine,” wrote one user.

However, many fans and public profile figures such as Sen. Ted Cruz, R-Texas and more came out to protect the Israel born star over the backlash she has been facing, explaining that Israeli military service is mandatory for all Israeli citizens over the age of 18, including most young women.

The ongoing violence between Israel and Palestine marks a dramatic escalation of tensions linked to the potential eviction of Palestinian families from East Jerusalem by Israeli settlers and access to one of the most sacred sites in the city, which is a key hub for Islam, Judaism and Christianity. —ANI