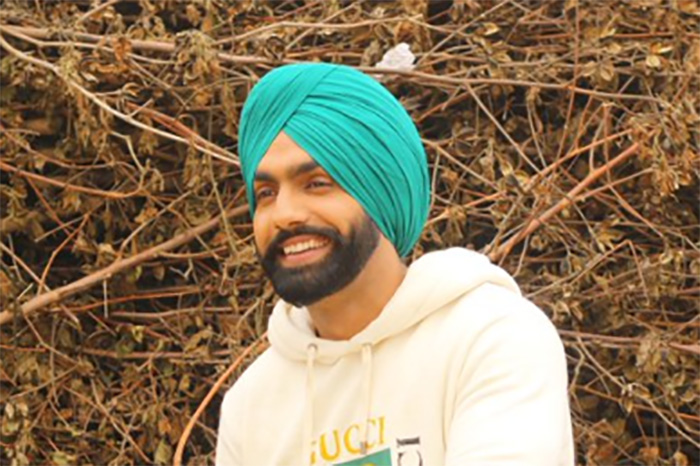 Punjabi actor Ammy Virk has landed in another controversy.

Reports revealed that the makers of Ammy Virk's Qismat 2's statements on the ongoing farmers' protest hasn't gone down with those supporting the farmers' cause.

Since Ammy is a part of this project, he has become the target of the netizens.

However, several Pollywood stars have come forward and stood for the actor. The stars have mentioned that the film "Nikka Zaildar" star had signed the film before November 2020, before the farmers' protest controversy. They added that he was bound by a contract to do the interview.

In another interview, Ammy's friend and movie director Jagdeep Sidhu revealed that the farmers' protest didn't even begin back when the actor had signed the film, and after November 2020, they did not do "any new film with the respective banner".

Pawan Gill wrote: “@ammyvirk is a man with one of the biggest hearts, and he always shares this heart with everyone around, spreading only love, joy, happiness to everyone!! He’s never wished any ill or harm on anyone, in fact if anyone hurts him he ignores it and moves on silently, but when those who he’s given his all to shun him away and label him things that are not the truth, then things need to stop!! All the work commitments he’s being taken to task for are commitments and agreements that were made much before November 2020, including our film!! Ammy has always stood by everyone for the right cause and now it’s time everyone stand with him!! Wishing everyone love and happiness always, let’s not spread or champion hate ❤️❤️❤️”