Puaada was initially set to release in the summer of June 2020, but the makers had to push the release date 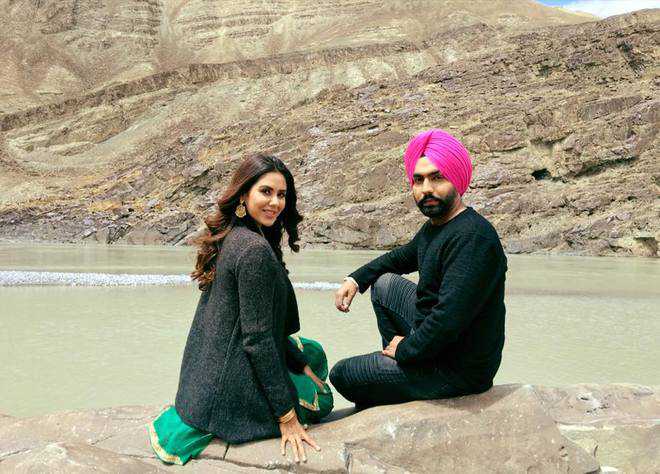 Puaada was initially set to release in the summer of June 2020, but the makers had to push the release date

Punjabi star Ammy Virk on Monday announced that his film Puaada will have a theatrical release on March 11. The rom-com co-stars Sonam Bajwa.

Puaada was initially set to release in the summer of June 2020, but the makers had to push the release date due to the pandemic that forced theatres to shut down since March 2020.

The film is directed by debutante Rupinder Chahal, and Zee Studios have acquired the film's worldwide rights including theatrical, music, digital and satellite.--IANS