Anmol Preet,song Bibi Bamb has a great party feel to it 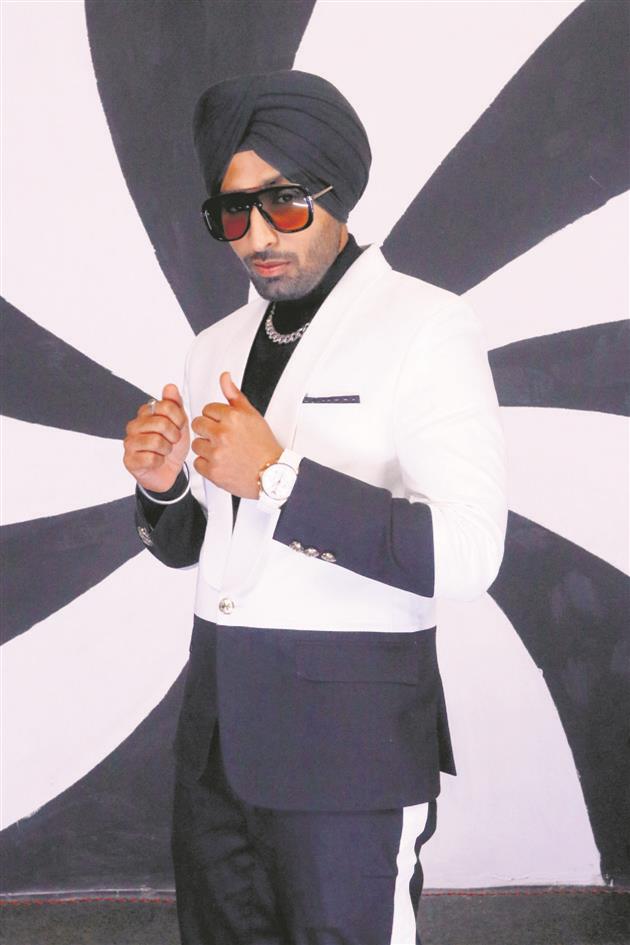 “Making a song’s sequel is a complex process;it is tougher than writing a script for a movie,” says Anmol Preet, who has released the song BibiBamb after his successful track Bamb Aa Bai.

He adds, “Bamb Aa Bai was out many years ago and although I had written the new party number in 2019,it took us time for this one. After giving a successful song, there sure was pressure to deliver a better version of it! It was not just me as lyricist or singer who was feeling it; even my music producer, video director and producer had the same feeling.”

Featuring in this song alongside Anmol Preet is ex-Bigg Boss contestant, anchor, model and actor Shefali Bagga. Bagga says she has fallen in love with herself all over again after this song. Ask her the biggest reason why shechose this project and she says, “I would not like to limit my career options by choosing a preferred genre, medium or artistes I wish to collaborate with. I would rather like to challenge myself and think of all the possibilities.”

Shot in Goa, Bagga and Anmol enjoyed their time making the party number. About her performance, she says, “It involves basic dance steps and I had to behave like a nakhre wali ladki.” The worsening Covid situation has made their promotions go online, but she is all-praise for the team, “Punjab is like second home to me. My ancestors are from Amritsar.”