As more and more Punjabi actors turn producers, they share how the workload has increased yet the satisfaction levels have gone higher too 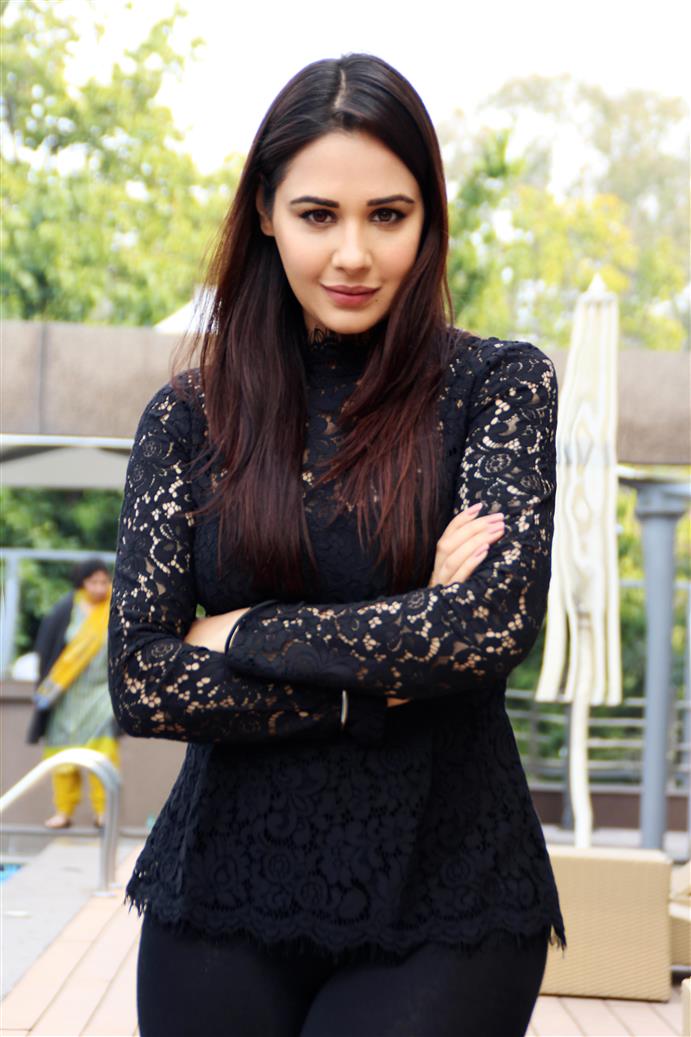 Singer-actor is passé; Punjabi film industry is now witnessing a trend of actors turning into producers. In November last year, Mandy Takhar and Jobanpreet Singh took up production because they felt the need to be able to choose content that pleases them. Says Mandy Takhar, “Becoming a producer was in the pipeline for a while. It was always something I wanted to venture into after getting a certain amount of experience in the industry. Control of content becomes easier as you are not at the mercy of others to pitch a concept. The workload has increased, but it is very satisfying too.”

It was a narration-turned-passion project for Ammy Virk when he decided to dive into the world of production. The actor says, “When the story of Hun Nahi Murde Yaar was shared with me, I immediately wanted to produce it myself.” Shot in the UK, Ammy says it needed a lot of planning, “The complete responsibility of seeing the project through is on your shoulders.” Mandy concurs with Ammy. She explains, “The role of an actor is merely creative, being a producer is looking into the business side of it all; you start thinking input-output commercially.”

Filmmaking or rather producing one is not an easy job, especially for someone from outside the industry. Swaran Sandhu, a businessman, started a production house named Star Crew during the lockdown. He has so far released ten Punjabi songs and is working on a web series. His idea was to give talented youth a platform. “I’ve seen youngsters in Punjab who are into art, music or aspire to become actors going through arduous struggle so that they can go to Mumbai. In the process, they end up making some disastrous choices and get exploited. Despite our solid Punjabi music and film industry, there’s still a dearth of opportunities for talented youth here. My endeavour is to contribute to the artistic development of the people of our region,” he says.

Calling it a phase of learning and research, the last one year was enough time for Swaran to understand the industry and the kind of content viewers demand. His plans are to launch more and more young singers, musicians, models and actors via Star Crew.

Talking about her future plans, Mandy too wants to add value to the growth of Punjabi cinema and says, “We will be giving a chance to fresh, new talent indeed. That’s how I define growth.” For Ammy, it’ll be about, “Giving our audiences what they want to see and expand Punjabi cinema.”

After successfully dabbling in the regional movie-scape with films in Tamil and Marathi, Yoodlee Films, the film arm of Saregama India, is now venturing into the world of Punjabi cinema. They announced their first production, which will be helmed by director Simerjit Singh, while actor Amrinder Gill will lead the cast. The film is in collaboration with Rhythm Boyz and will be ready for a theatrical release all early 2022. Siddharth Anand Kumar, VP, Films & Events, Saregama India, says, “Since 2017, we have made over 21 films across genres and explored regional industries with measured success. Our entry into the Punjabi film landscape is guided both by firm research and our rich experience with our first partners — Karaj Gill and Simerjit Singh.”

Amrinder Gill, who headlines the cast, is quite excited, “I am thrilled to be working again with director Simerjit after a span of six years. Our last film Angrej was a success and I look forward to creating more good films with him. I am also keen to work with Yoodlee Films.”