Badshah’s latest song ‘Fly’ is out: Watch it for Shehnaaz Gill

Badshah’s romantic number ‘Fly’ came as a surprise to many 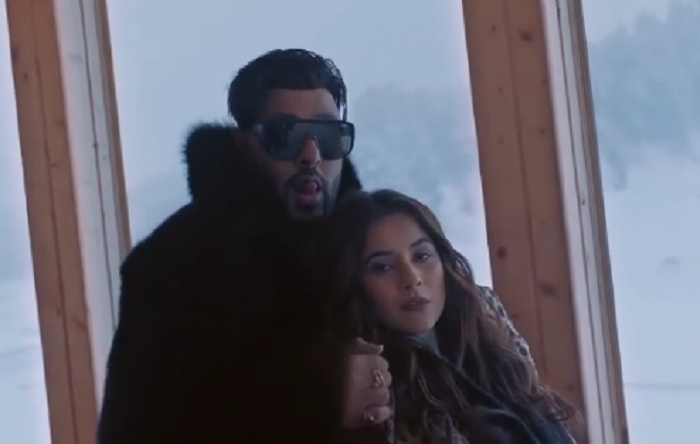 The much-awaited ‘Fly’ sung by Shehnaaz Gill and Badshah is finally out. Their music video caters to the former Bigg Boss contestant’s die-hard fans.

Shehnaaz is the sole highlight of the song. Apart from ‘ShehNShah’, the video also features Uchana Amit. Badshah’s romantic number ‘Fly’ came as a surprise to many.

Shehnaaz looks stunning in her fur jackets and woollens in the snow-clad locations. Her traditional Kashmiri look will also take your heart away. However, just like most of Badshah’s songs, the rapper just pops around the popstar.

Shehnaaz Gill is presently shooting for her film Honsla Rakh opposite Diljit Dosanjh in Canada.

In an earlier interview, when Badshah was told that fans want them to work together, he had mentioned how he would love to collaborate with her. “Apne Punjab ki ladki hai. If we get a chance that would be great. I am really happy with the way she performed in Bigg Boss. She has made a name for herself,” the rapper had said.