The two made their first public appearance 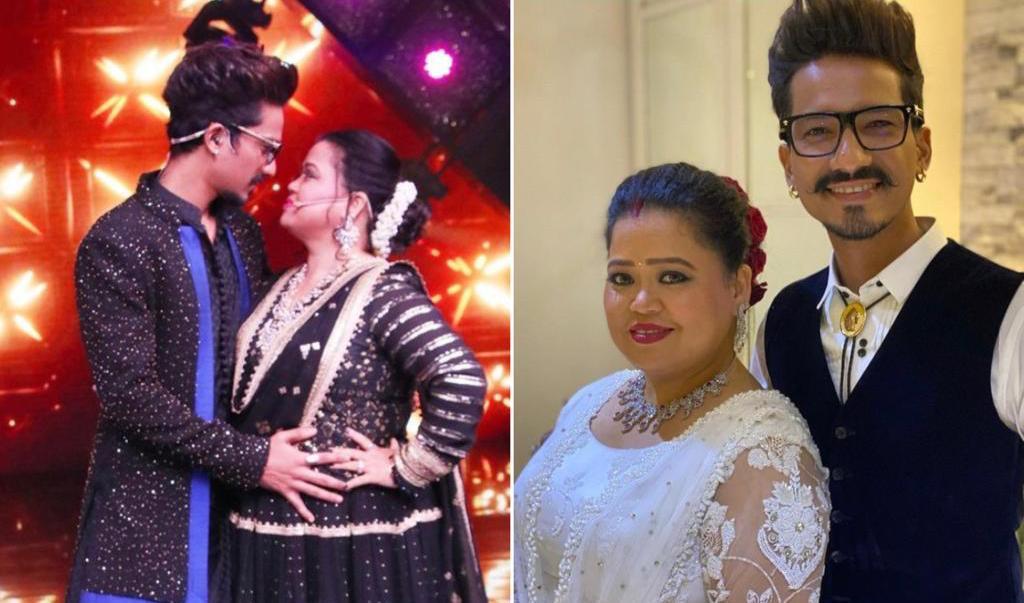 Comedian Bharti Singh broke her silence on social media after facing the heat from Narcotics Control Bureau (NCB) over her alleged involvement with drugs.

Sharing a cryptic note on being 'tested' on Instagram, Bharti said they will discover their 'strength'.

"Sometimes we’re tested not to show our weakness, but to discover our strength. my power, my strength,my best friend,my love. one and only @haarshlimbachiyaa30 love you hubby," read her post.

Bharti and her husband, screenwriter Haarsh Limbachiyaa were arrested then bailed in the drugs case.

The two made their first public appearance since then.

Bharti and Haarsh were snapped posing with the couple, and others like Govinda.

They also happily posed for pictures with fans.

This comes even as the NCB is making a renewed push for custodial interrogation of the couple and has also suspended a pair of its own officials for alleged failure to turn up at the hearing that saw them get bail.

The couple also celebrated their marriage anniversary on Thursday, and he dropped pictures in stylish attires.

"Love is not about... how many days, months, or years you have been together. Love is about how much you love each other every single day”. happy anniversary my love," read Bharti's Instagram post.