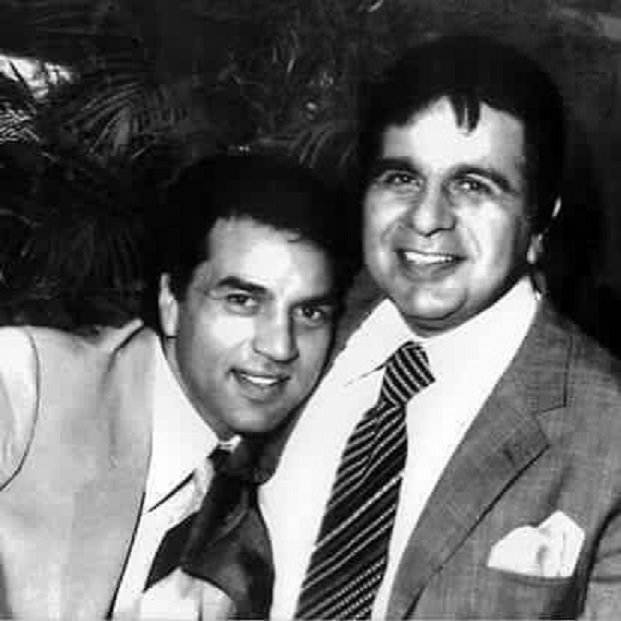 In the hilarious clip, Dilip Kumar is seen giving a speech in Punjabi, in front of a large crowd.

Dharmendra and Dilip worked together in Anokha Milan (1972).

In a post on Dilip's birthday in 2019, Dharmendra had expressed regret about not getting to work with him in more films.

The 97-year-old Dilip Kumar currently lives with his wife, actor Saira Banu in Mumbai while Dharmendra is enjoying the farm life.