Dharmendra shares a candid moment with Sadhana; talks about a 'regret' in life 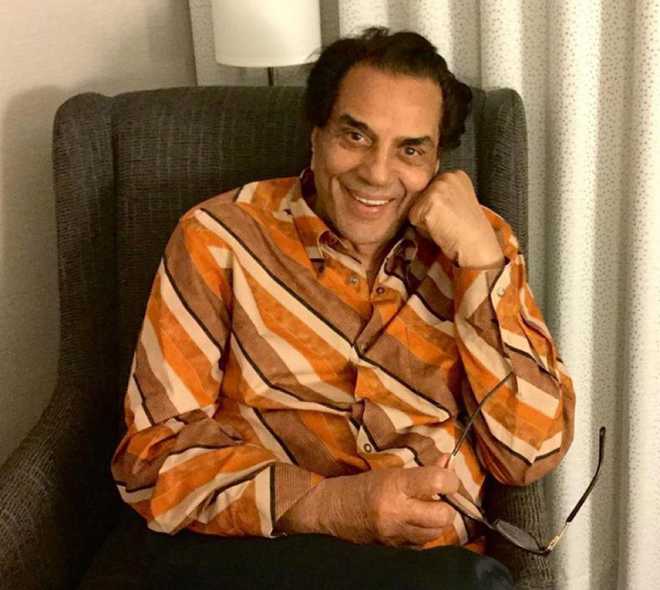 Dharmendra took a trip down memory lane, and shared a candid moment with veteran actor Sadhana.

The 85-year-old actor is known for being quite active on social media. The veteran actor has also penned a few words of praise for the late actor, and also expressed a certain 'regret'.

Dharmendra called her “a fine artist and lively person”. He then expressed his regret of having worked in only one film with her during the course of his career.

Dharmendra and Sadhana had worked opposite each other in the 1970 film 'Ishq Par Zor Nahin'. The film was directed by Ramesh Saigal, and it had become one of the popular movies of that year. 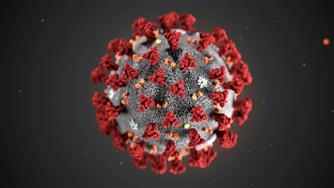