Dharmendra often replies to fans commenting on his post 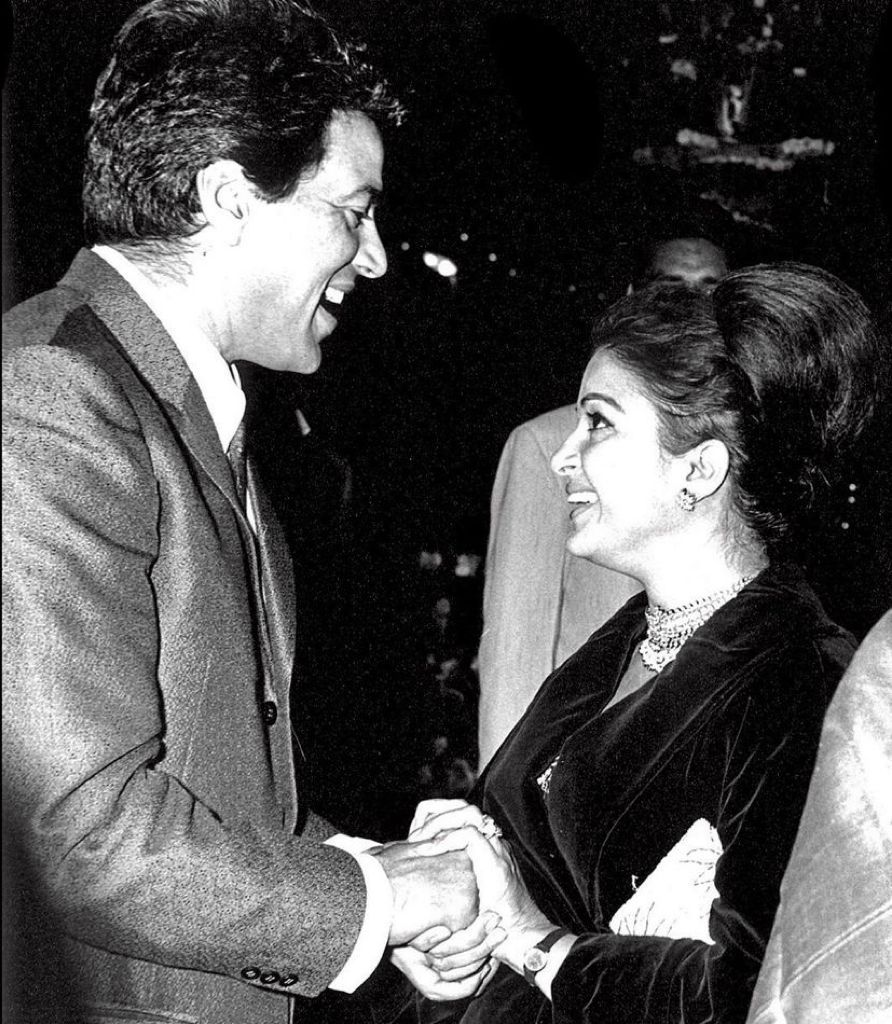 Dharmendra took a trip down memory lane and posted a picture of his meeting his co-star Kamini Kaushal for the first time.

She was his co-star for his first-ever film.

Sharing the picture and wrote on Instagram: "Pehli film SHAHEED ki heroine Kamini Kaushal Ke saath pehli mulaqat ki pehli tasvir…Donon ke chihron par massart … ikk pyaar bhari introduction (My first meeting with the heroine of my first film Shaheed, Kamini Kaushal. There is happiness on both our faces, it was an introduction full of love )…."

Dharmendra often replies to fans commenting on his post.

One fan asked Dharmendra, "Soo sweet sir but ye donon kya hai (But, what are these two?)." The actor promptly responded with, "itna mushkil swaal (That is such a tough question). God bless you."

Another fan requested the actor to write something about Shaheed Bhagat Singh. The actor wrote, " @shahid_a_azam_bhagatsingh uss Maa ko kahan se laon ….jo Kisi Bhagat Singh ko janam de de ab to …. Jaane hi do (Where shall we find the mother who can give birth to another Bhagat Singh? Now, let it be)."

Over the coming weekend, Dharmendra will be seen on 'The Kapil Sharma Show' alongside Shatrughan Sinha as a special guest.

On the work front, Dharmendra has two films in the pipeline.