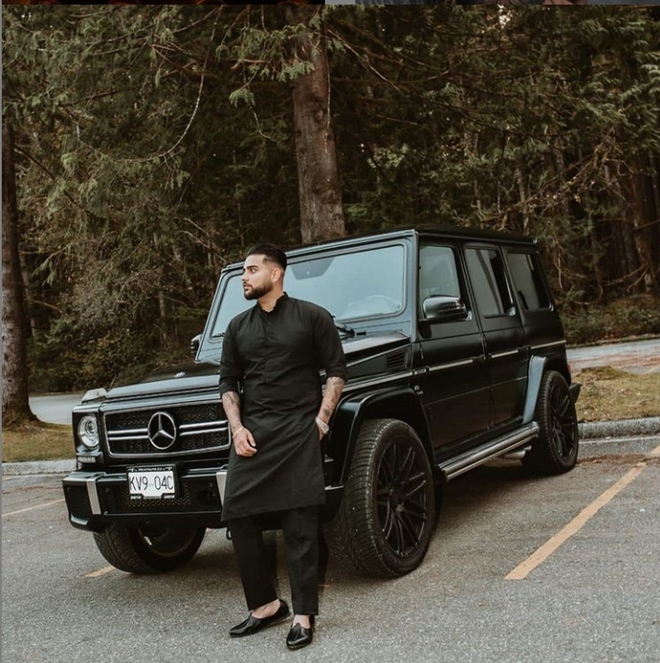 Often criticised for lack of seriousness and quality in their lyrics, this year Punjabi music and singers rose to the occasion to sing the right tune—be for home workouts or corona weddings or the ongoing farmers’ protest.

Bollywood being silent, it’s Punjabi singers who made the noise in 2020. And those few Bollywood numbers that came out in the pre and post-lockdown times too had Punjabi beats. Songs like Illegal Weapon 2.0, Lagdi Lahore Di, Sip Sip 2.0 were all remakes of Punjabi songs. While it’s impossible to keep up with the abundant content that the Punjabi music industry showered upon their audience during the lockdown times, we try to highlight some trends and patterns that were hard to miss.

An album each from Diljit Dosanjh, Gippy Grewal and Satinder Sartaj were all that we needed to keep ourselves entertained during the lockdown. Diljit’s album G.O.A.T accorded him the status of being the top guy in his singing game. Same goes for Gippy and Sartaaj’s The Main Man and Seven Rivers.

With the song Stranger, released in January, Simran Kaur stole the limelight. Diljit sang a stanza in the song. Things are changing for good. Lyrics have been written for women and we hope Jass Manak would not be talking only about the Lehanga a girl wants. Nimrat Khaira has become the mascot of girly songs in past few months and has given back-to-back hits— Ajj Kal Ajj Kal, Blink, Gulabi Rang, Sohne Sohne Suit and Time Chakda. And who can forget Titliaan, which was expected to be Harrdy Sandhu’s song as the trailer had shown, but turned out to be actually Afsana Khan’s song which was written by Jaani. Born To Shine may have got Diljit on the Billboard, but back home Nimrat and Sargun stole the show with their video on the song where they changed the peppy number into a song for ladies sangeet. Even Diljit couldn’t refrain from sharing it online. On the other hand, Illegal Weapon-fame Jasmine Sandlas came up with an album, What’s In A Name? Shipra Goyal too had many songs under her name.

Teri Meri Ladayi, Matwaliye, Nit Nit and many such songs included dogs in the videos. Maninder Buttar went on to name his new album after his pet dog Jugni and also featured his dog in the music video of Teri Meri Ladayi.

Shoot Da Order by Jass Manak and Jagpal Sandhu, which was the remake of the latter’s old song, was full of violence. But most Punjabi singers stayed away from such songs, except for one or two like Sanju, which was an explanation of Sidhu Moosewala’s run-in with the police. Karan Aujla’s song Adiya was ode to heartbreak and drinking.

Following December 2019’s collaboration by Deep Jandu with rapper Divine on the song Bombay To Punjab, many Punjabi singers jumped on to the bandwagon this year. This year if Diljit made it to the Billboards of Times Square, then Divine was the first rapper to be featured on Times Square for his album Punya Paap. Jass Manak’s No Competition isn’t the first song with Divine. Last year too Jass released a song Age 19 with the artiste. Level Up by Ikka ft Divine and Kaater also struck a chord with the audiences.