Gippy Grewal-starrer 'Shinda Shinda No Papa' to release on April 14 next year : The Tribune India 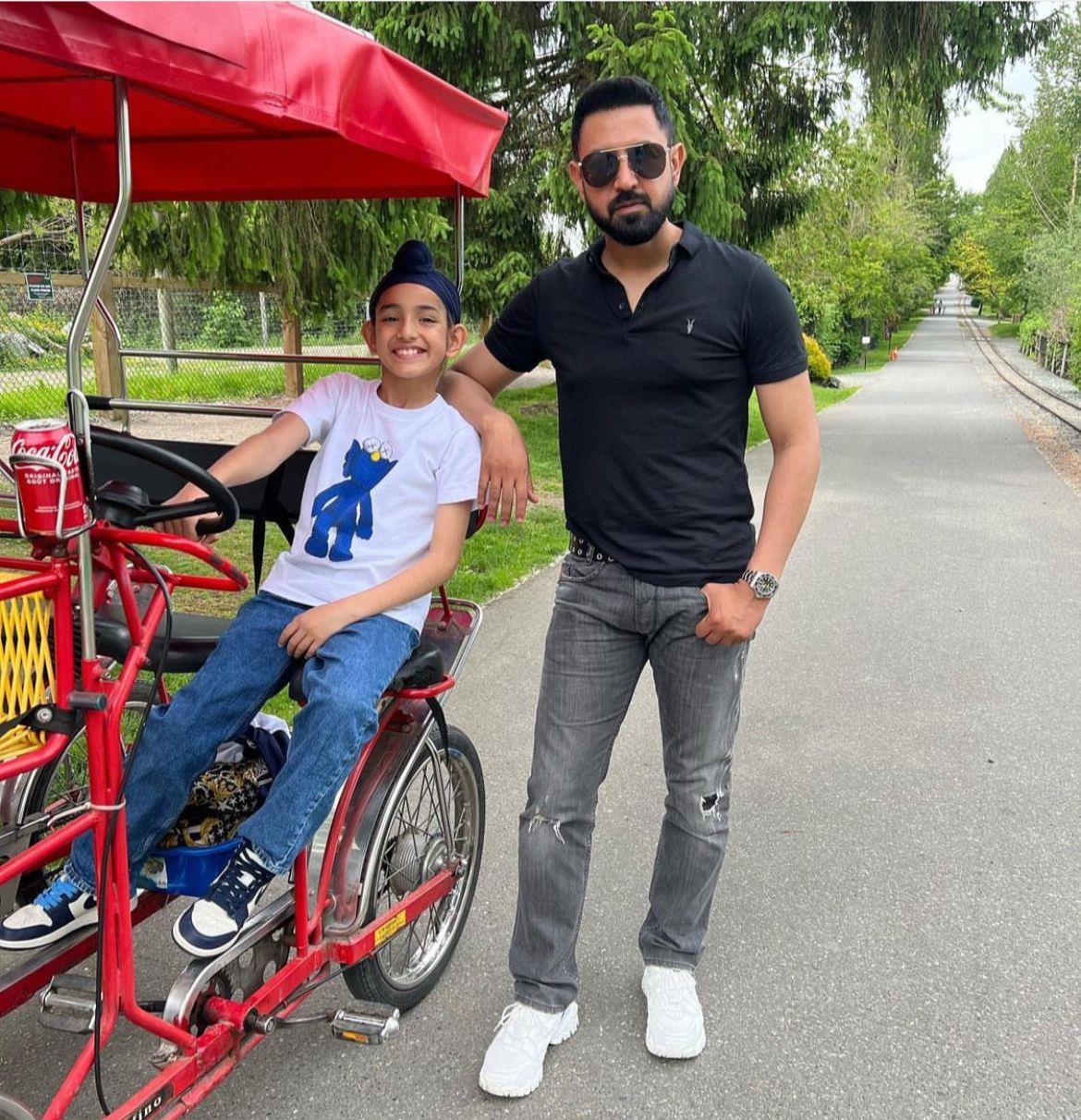 ‘Shinda Shinda No Papa’, a Punjabi film starring Gippy Grewal and his son Shinda, will be releasing on April 14 next year on the occasion of Baisakhi.

A Yoodlee Films production, the movie is billed as a "hilarious take on parenting". Amarpreet Chhabra has directed the film from a script by Naresh Kathooria.

According to the makers, ‘Shinda Shinda No Papa’ marks the first on-screen collaboration of Grewal with his son.

Like his previous films, the popular star said he hopes the upcoming project also provides "complete entertainment" to his audience.

"The film has a roller-coaster of emotions and shows how a father manages his disobedient son while moving from the UK to India. I am very excited to work with my son Shinda and bring our real-life chemistry to the screen," Grewal said in a statement issued on Monday.

This is his second film with Chhabra after the soon-to-be-released ‘Honeymoon’. The actor said working with the director was a delight.

"Looking forward to coming together with Yoodlee Films and giving audiences a movie to cherish on Baisakhi," he added.

"We hope to showcase many more gifted stars and storytellers that inhabit this industry and ‘Shinda Shinda No Papa’ is another step towards achieving that goal," he said.

Chhabra said working with Grewal for the second time is even more special than the first because of the father-son pairing.

"To have Yoodlee Films back us has also been a huge advantage as they have worked with diverse industries and have a very broad vision of entertainment," added the filmmaker.