Kapil and Ginni welcomed their little daughter Anayra in December, 2019 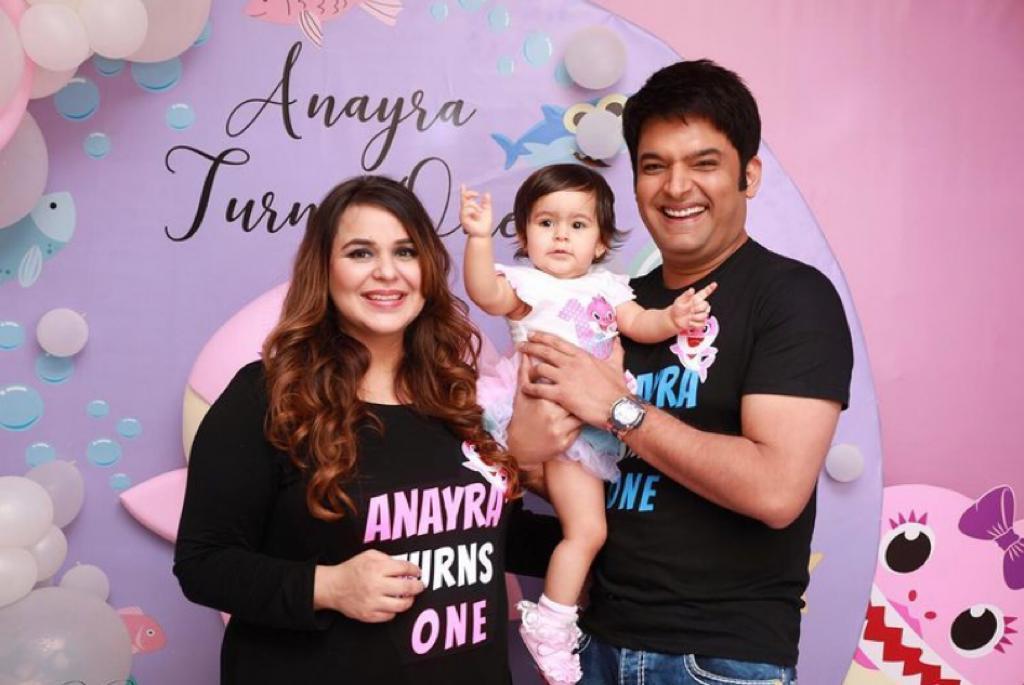 Comedian Kapil Sharma has confirmed that he and his wife Ginni Chatrath are expecting their second child.

While interacting with his fans during a question-answer session on Twitter, Kapil stated that he will take a “short break” from his comedy show, ‘The Kapil Sharma Show’, to focus on hia “second baby”.

During the session, when a user asked Kapil Sharma: "Kya The Kapil Sharma Showband ho raha hai?" the comedian replied: "Only a small break."

Only a small break https://t.co/GAbmq83OQf

After a few minutes, when another user asked: "Sir, show off air kyun kar rahe hain?" Kapil Sharma tweeted: "Because I need be there at home with my wife to welcome our second baby."

Bcoz I need be there at home with my wife to welcome our second baby 😍🧿 https://t.co/wdy8Drv355

Kapil and Ginni welcomed their little daughter Anayra in December, 2019.

Apart from this, the comedian also answered a lot of questions about his little munchkin.

During the Q-A session, Kapil revealed that Anayra has started talking a little bit, and the first word she said was "mumma."

I think papa 🙈 honestly it was mumma https://t.co/Mz7QFjO9B6

When a user asked: "What you want for Anayra...baby brother or sister?" he wrote: "Boy or girl, tandrust ho bus."

On a special request, Kapil also shared an unseen video of his daughter.

Kapil married Ginni as per Hindu and Sikh traditions in Jalandhar in December, 2018. He announced the news of his daughter's arrival on social media with this tweet: "Blessed to have a baby girl. Need your blessings. Love you all. Jai mata di."