Oye Kunaal also arranged a meeting of his father with Kapil 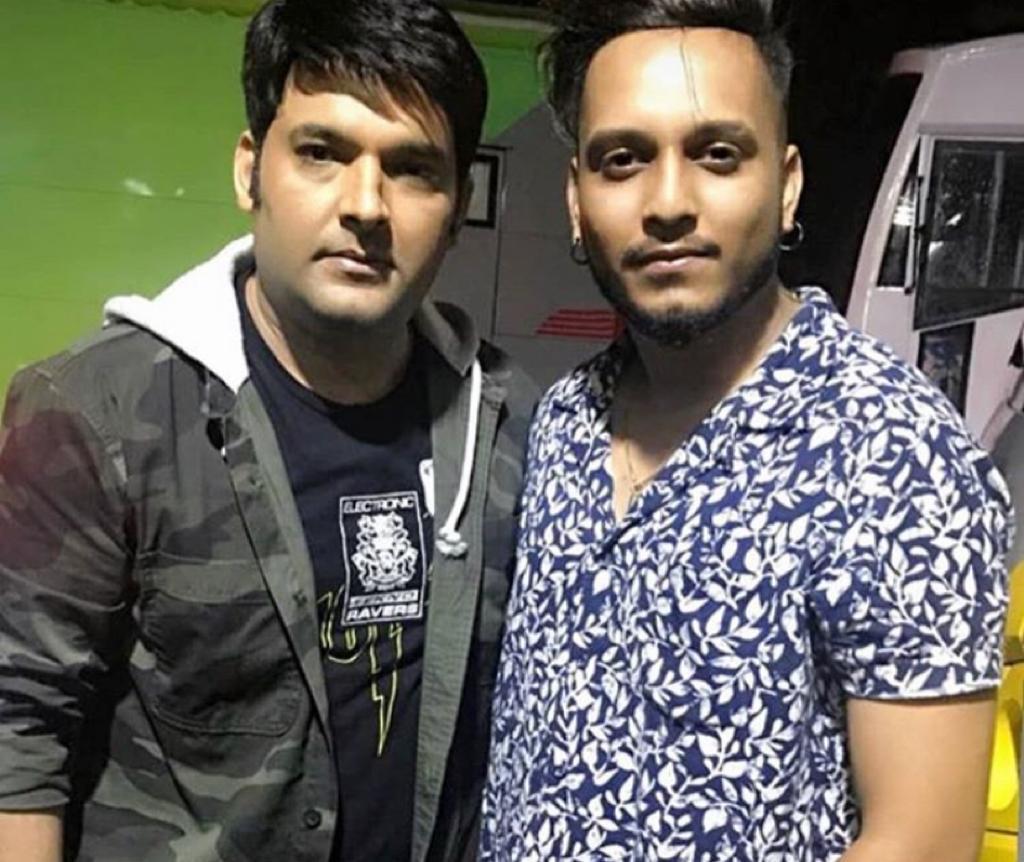 Singer Oye Kunaal is fond of new tattoos. However, one tattoo stands out. It is the name of comedian Kapil Sharma inked on his right hand.

Sharing the reason behind the love and respect Oye Kunaal has for Kapil, he said: "There was a phase in my life when my father was suffering from a lot of health issues. I had never seen my father so ill before that. Right now he is fit and fine. At that time the atmosphere in my house was very grim and dark. So, in an atmosphere where people were not talking to each other with ease in the house, Kapil Sharma's show used to be on television."

"We used to watch his shows, the re-runs. His shows kept going on and the atmosphere in the house started changing. With his show's laughter, positivity started returning in the household. By that time my father also started responding to the medicines. And I never knew at that time that I would meet Kapil paaji. I wanted to tattoo his name but never really got it," he added.

Oye Kunaal also arranged a meeting of his father with Kapil.

"Eventually I came to Mumbai but still never actually got it inked. Although the thought was always at the back of my mind. After some time I met Kapil paaji, and we developed a good bond. This tattoo is a reminder of the reality of my life. The day I made my father meet Kapil Paaji, I felt as if I have achieved everything in life. It was the single happiest moment for me. I also showed the tattoo to Kapil paaji, and he was so surprised. This is my way of showing love and respect to him," said Oye Kunaal, got the tattoo made last year. IANS