It’s no longer about comedies and family dramas; the Punjabi entertainment industry is graduating to thrillers now… 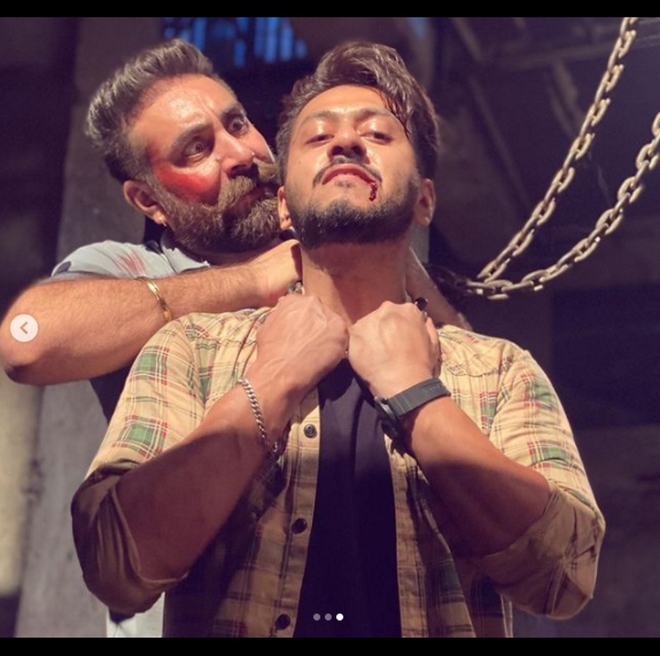 Move over comedies, the Punjabi entertainment industry is making a paradigm shift from laugh-riots and period dramas to thrillers. As we ask actors, directors and writers about their new-found interest in the genre, we also check out how it is making producers back experimental projects.

Warning, a web series written by Gippy Grewal, which was available free on YouTube, became quite popular and set a trend. He is now set to release a film titled Warning on November 19. It will not only make the long story short for those who missed the successful thriller, but also take the actors further into this revenge-drama, much like Gangs of Wasseypur. Actor, writer and director, Prince KJ Singh says, “This selfless effort by Gippy to not earn from a project, but rather take the industry away from sameness, was the right kind of step towards change. He has done it earlier too with Ardaas.” Also, the web series Zila Sangrur, written by Gippy, is streaming on Chaupal since October 22 and stars Prince KJ.

Kartar Cheema-starrer Thana Sadar is one cop drama in the thriller genre and he is geared up for another one called 300 Meter.

Actor Pukhraj Bhalla says, “With the pandemic hitting us hard, the only entertainment option left was OTT. With audiences watching content from all over the world, we have to continuously re-invent. Audience is consuming all kinds of web series and in order to make them enjoy regional content, we have to try harder. My upcoming film Haterz will change the course of thrillers in Punjab and we have great expectations from it.” Emerging director Manpreet Brar has directed the film and will release on November 12. He has previously directed 15 Lakh Kado Aauga (2019).

Another assistant director, Rubal Chhina of Shooter-fame had come up with his debut web series, Lazeez Vol 1, last year, which not only added a new leaf to the list of thrillers but also hinted at a sequel. It had Shubh Sandhu and Balraj Singh Khehra in the lead roles. The latter is also coming up with a Punjabi thriller movie, Rowdy Singh.

Music video director Kirpal Sain has released the trailer of his debut project, a murder mystery, #Chandigarh Girls, which will be available on YouTube on the channel Single Track Studio. It is a thriller based on true stories of people. He says, “New directors such as Jagdeep Sidhu, who has helmed Qismat and Qismat 2, or Prem Singh Sidhu’s impressive writing and direction in Please Kill Me is helping other budding artistes come up with fresh ideas. So, producers are lapping up different stories. Although slow, the change can be observed.”

Prince KJ, who is at the centre of it all, from being the dialogue writer and actor in Warning, to playing a psychologically distressed man in Panchhi, to the writer of Shikaari, says, “Nothing is intentional. I never write thinking what people want or what could be a commercial success. I write what I relate to or experience. I have more than 5-10 stories that are for children and I had written them in 1993. Rabba Rabba Mih Varasa was one of them.” 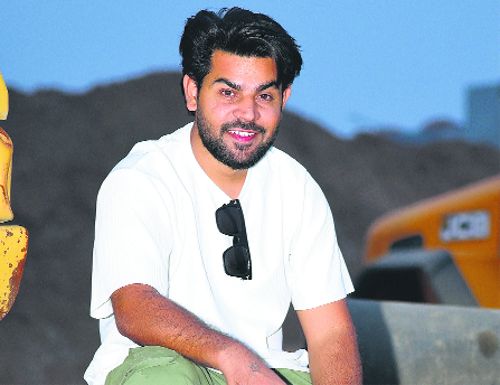 New directors like Jagdeep Sidhu, who has helmed Qismat and Qismat 2, or Prem Singh Sidhu’s impressive writing in Please Kill Me is helping budding artistes come up with fresh ideas. So, producers are lapping up different stories. Kirpal Sain 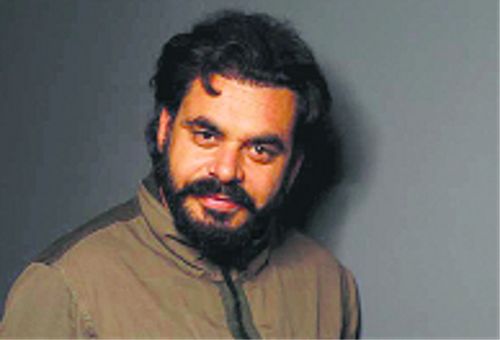 Nothing is intentional. I never write thinking what people want or what could be a commercial success. I write what I relate to or experience. I have more than 5-10 stories that are for children and I had written them in 1993. Prince KJ Singh