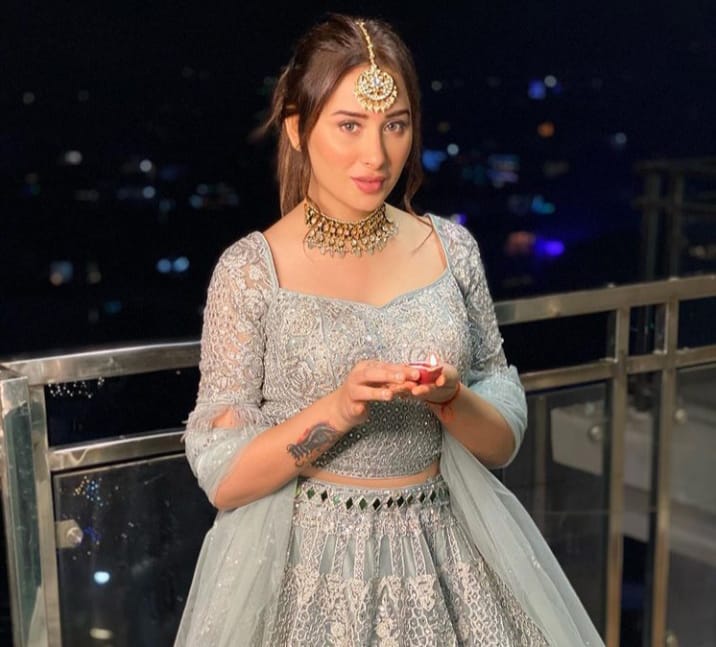 Mahira Sharma, of Bigg Boss 13 fame, is on cloud nine as her music video, Lehanga, has received one billion views on YouTube.

The song, which had released in 2019, has been sung by Jass Manak, and has been a favourite at weddings and parties.

"The amount of love 'Lehanga' is receiving even after a year of its release, is overwhelming. Crossing one billion views is a true honour. Jass Manak is a genius, but I am sure even he didn't anticipate so much love," she said.

Amidst the pandemic and the new normal, Mahira has featured in music videos with fellow Bigg Boss 13 housemate Paras Chhabra.

Talking about music videos, she had said she simply loves working in them. "I have always liked doing music videos. We can't do much because of coronavirus. There are TV show offers also, but I don't want to take risks. It's all in Mumbai and shooting everyday. I am just waiting for this pandemic to get over," the actress had said in an August interview.