The post received several comments and likes within minutes 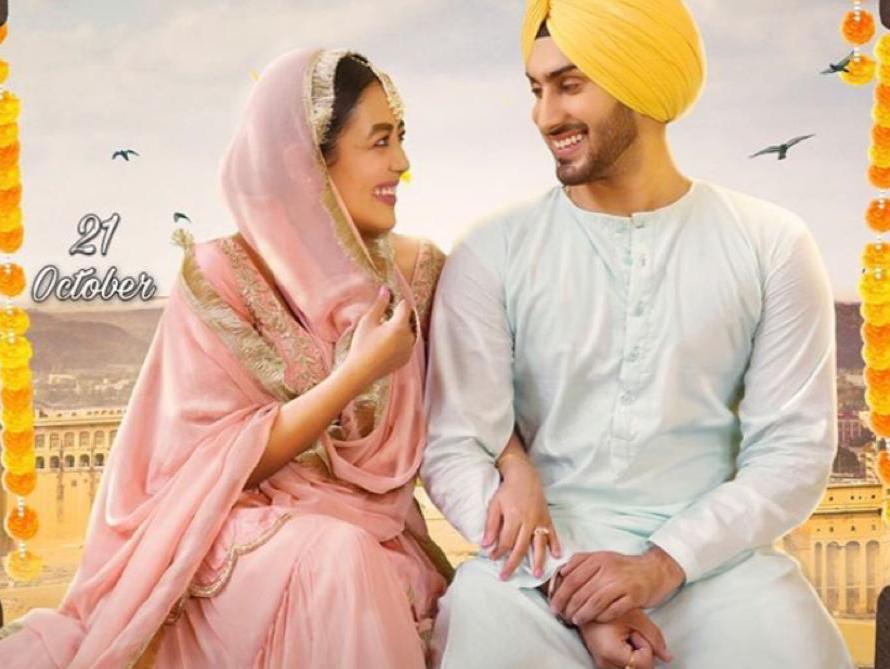 Neha Kakkar and Rohanpreet Singh have become the talk-of-the-town. The 32-year-old singer made headlines once again after dropping the poster of her latest number, 'Neha Da Viyah'.

With dotting eyes, the two can be sitting on a swing in traditional Punjabi attire. Neha looks pretty in pink while Rohan looks dashing in grey with a yellow turban.

With the hashtag #RohuPree, the singer revealed the number with released on October 21.

The post received several comments and likes within minutes.

Tony Kakkar wrote: "I am so excited.. jumping"

"Composed and written by Nehuuuuu.. How talented yaaaaaar," he wrote in another comment.