The duo had worked with Anand in classics as Prem Rog, Roti Kapada Aur Makaan and Shor in the past 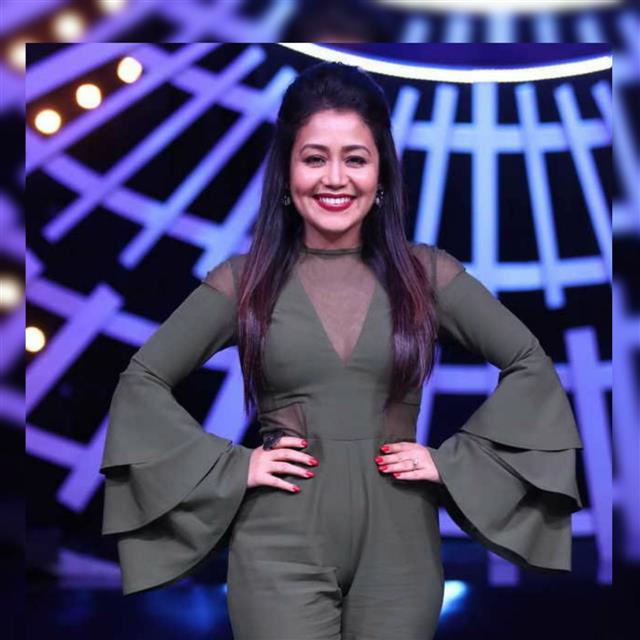 Singer Neha Kakkar will donate Rs 5 lakh to veteran Bollywood lyricist Santosh Anand during an upcoming episode of Indian Idol 12, after the lyricist speaks of  how he is battling a tough financial situation and has incurred debts.

Neha is a judge on the show, and Anand will appear as a guest with musician Pyarelal of the legendary composer duo of Laxmikant-Pyarelal.

The duo had worked with Anand in classics as Prem Rog, Roti Kapada Aur Makaan and Shor in the past.

An emotional Neha says: “I would like to give you Rs 5 lakh as a small gesture and would also like to request the Indian entertainment industry to give Santosh ji some work as he has been such a crucial part of our industry. It’s our duty to help our colleagues in their bad times.”

Her co-judge, composer Vishal Dadlani, then asks Anand to share a few of his songs with him. Vishal will help Anand release the songs.

On the episode, Neha sings Anand’s immortal creation Ek pyaar ka naghma hai, which he had penned for the 1972 Manoj Kumar film Shor. Laxmikant-Pyarelal had originally recorded the song in two versions, in the voices of Lata Mangeshkar and Mukesh. — IANS