Raising their voice to the occasion, Punjabi singers are coming out with songs which resonate with the angst of the farmers protesting against the new farm laws

R Nait with an injured farmer

Bollywood is incomplete without Punjab’s music and its khet. So, how is it possible that the protests led by the khet’s owners would be without music?

Singers like Babbu Maan, Gippy Grewal, Kanwar Grewal, Gurdas Maan, Ranjit Bawa and Harf Cheema have lent their voice to some of the new songs, which address the concerns of farmers. Akhan Khol, Ailaan, Pecha, Delhi-A, Asi Vaddange and many other songs are as old as the new farm law but have managed to cross the million mark.

In writing and vocals

On September 27 as President Ram Nath Kovind signed the new Bill and passed it as an Act, artistes began expressing their disappointment and anger in lyrics.

Struggler-fame R Nait’s new song Delhi-A, which came out in September and has garnered than 2.5 million views. Ask him how he came up with the verse ‘Oh Sade Moore Paijengi Tu Chhoti Dilliye, and he says, “The lyrics flow as emotions well up. My intention was to make those higher-ups listen to the adversities a kisan faces in life. I am a son of a farmer. The energy at the protest site is infectious and that’s what encouraged me to write more on the present scenario.”

Tussin roli ni jawani, tussin roliyan ne pagan—is how director, actor and producer Darshan Aulakh felt and it resonated with the feelings of the youngsters. “I am not a singer and I was only expressing what as a farmer I felt. I am happy that people appreciated my song and responded positively. I feel proud that I could become a contributor to this protest.” The song Kisaan has 6.6K views. 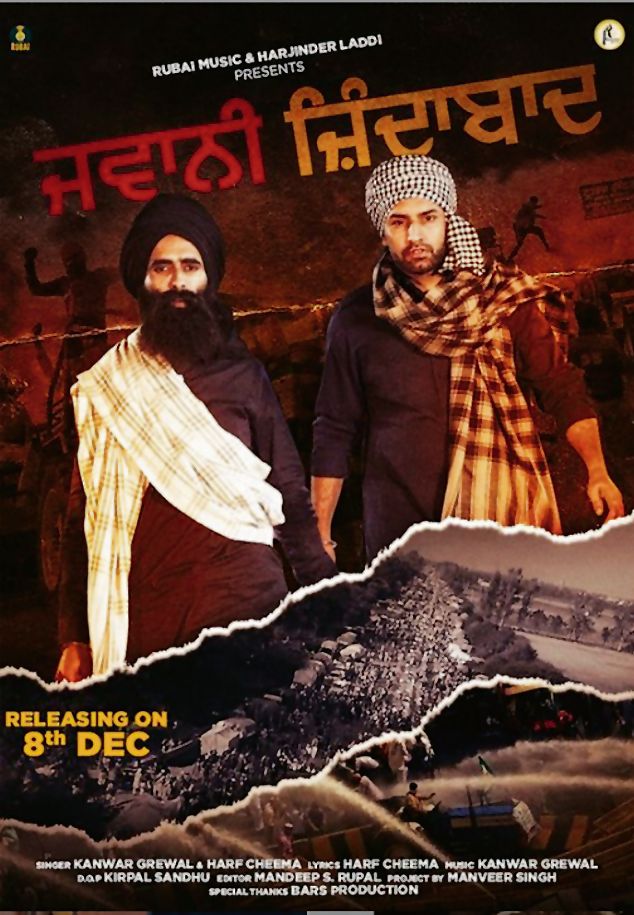 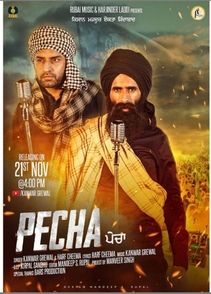 Their music became the anthem of farmers’ protest and they became the faces of the protesters themselves. Kanwar Grewal and Harf Cheema are the artistes, who are not just protesting against the sarkar but also lifting the morale of the farmers with their soulful voices. For Pecha, Harf and Kanwar collaborated and now have announced another collaboration of a protest song, Jawani Zindabad which will be releasing on December 8.

From Delhi-A by R Nait to Asi Vaddange by the Jatt from UP, Himmat Sandhu, sum up the feelings of farmers. The song ‘Oh kise de peyo di ni jagir watta saadiyan, Aashiqui assi te saadi heer watta..’ resonated with farmers for Himmat to reach 4.6 million views in just two months. On Friday, Babbu Maan released yet another song Sardar Bolda. Another song by Mann, Dhuann Charda E, takes a dig at Delhi.

“Earlier we used to sing simply because it was our profession, but as soon as this Bill was passed, our conscience told us to stand for our fathers and brothers. I belong to a farmer’s family and when I sing for the protestors, it is a different feeling altogether. Appan tan ladaiyan vi cha naal lad de aan, tan andolan tan khushi khushi jar laange.