Sargun Mehta is all praise for Akshay Kumar, here’s why : The Tribune India

Sargun Mehta is all praise for Akshay Kumar, here’s why 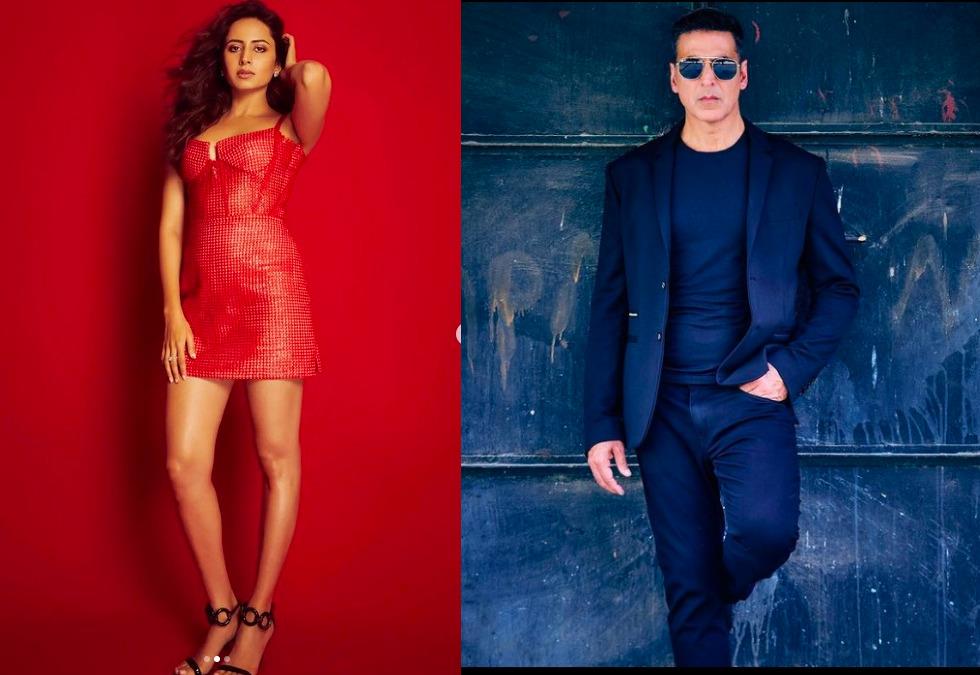 Sargun Mehta and Akshay Kumar will be seen together in 'Cuttputlli'. Instagram/sargunmehta, akshaykumar

Punjabi actress Sargun Mehta, who is set to make her Bollywood debut with the suspense thriller, 'Cuttputlli, recently shared her experience of working with Bollywood superstar Akshay Kumar in the film.

Elaborating on the same, Sargun Mehta, who will be seen playing a cop in the film, said, "He makes his co-actors feel so comfortable and you know Akshay Kumar is very easy to work with. Once you're on the set, it doesn't feel like Oh my God it's Akshay Kumar, he just makes you feel like any other co-actor." Here's a look at her character in the movie:

Calling him "appreciative", the actress added that the actor knows what buttons to push at any given moment, "he knows what to say and not to intimidate the other person and he gives you a free hand at improvising or doing as many takes as you want to. He makes sure that we all have dinner together, the entire cast so that there's like a good bond and on the next day on set it doesn't seem like 'Oh my God whom am I working with'."

Produced by Vashu Bhagnani and Jackky Bhagnani, Deepshikha Deshmukh and Pooja Entertainment, and directed by Ranjit M Tewari, 'Cuttputlli' is set to stream on Disney+ Hotstar from September 2.