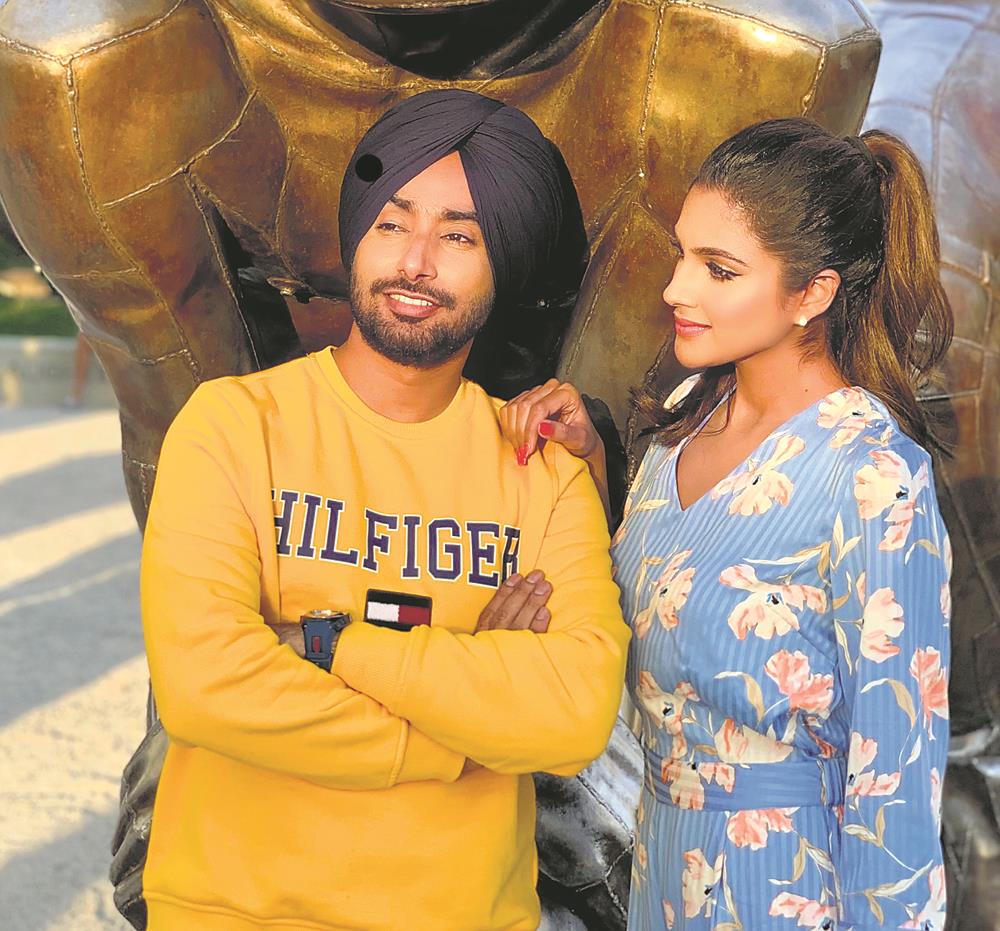 Satinder Sartaaj’s new song Matwaliye is about a guy chasing a girl but the verses are so soulful that any girl is bound to get impressed. In Sartaaj’s music, emotions run deeper than the superficial love that starts with Gucci and ends at Jaguar. The vibe that the singer brings with his words leaves you smiling whether you are listening to the song or watching the video.

This is one of the songs from his album Seven Rivers and is dedicated to River Raavi. Last year, he dedicated a song, Pyar De Mareez, to River Chenab.

Written and sung by Satinder Sartaaj, music is given by Beat Minister. Along with lyrics and the music, the story is narrated beautifully in the video, which has already got 3.5 million views within a week. The very first scene of the song hooks you.

The song features actress Diljott and after this song, many have started calling her Matwaliye. She says, “It was an opportunity worth grabbing. I instantly knew I wanted to do this song for it had the legend himself, Sartaaj. We connected well with each other for we both have studied in Panjab University and could share campus moments. He has a vast knowledge of the subject and it was no less than a learning curve filming the song with him.”

Satinder Sartaaj always proves that he is the sartaaj of Punjabi music industry. I feel Matwaliye is one of his brilliant compositions. The moment it came out I have been listening to it on repeat and I am looking forward to more such songs from his album Seven Rivers. — Simran Singh Wazir, journalism student, Khalsa College, Amritsar

Not only music, the picturisation of the song has been done beautifully. And Sartaaj’s dance moves have added the authentic touch to the song. — Dinky, SMO, Ludhiana

The verses of the song leave you with a nostalgic feeling, reminding of the days we went through our college years. It will connect with each age group. — Sam Khullar, businessman, Amritsar