The album has generated quite the buzz 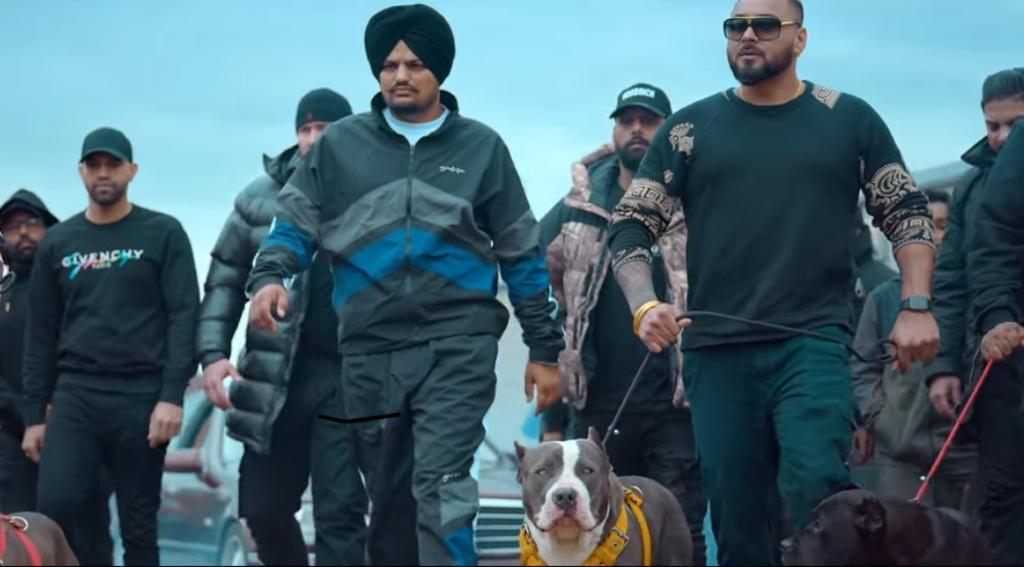 The singer shared new posters, and also announced the release date of the upcoming album. The album has generated quite the buzz in the Pollywood industry.

The Punjabi singer shared the tracklist—which contains 30 songs—and shared the release date of each number. The album is set to release on 15th May.

“Thanks for rooting for me since the start of my career. I AM what I AM, because of your support. As my new album is set to release on 15th May 2021, I’ll post the ‘Album Release Schedule’ shortly. The schedule will have the updated tracklist and the respective release dates. I have worked so hard and tried to deliver my best,” Moosewala wrote.

Apart from this, the album cover shows Sonam Bajwa, Tania to Sara Gurpaland and other actresses as part of the project.

Sukh Sanghera directed the album while The Kidd was the composer. Check out the trailer of ‘Moosetape’ here: