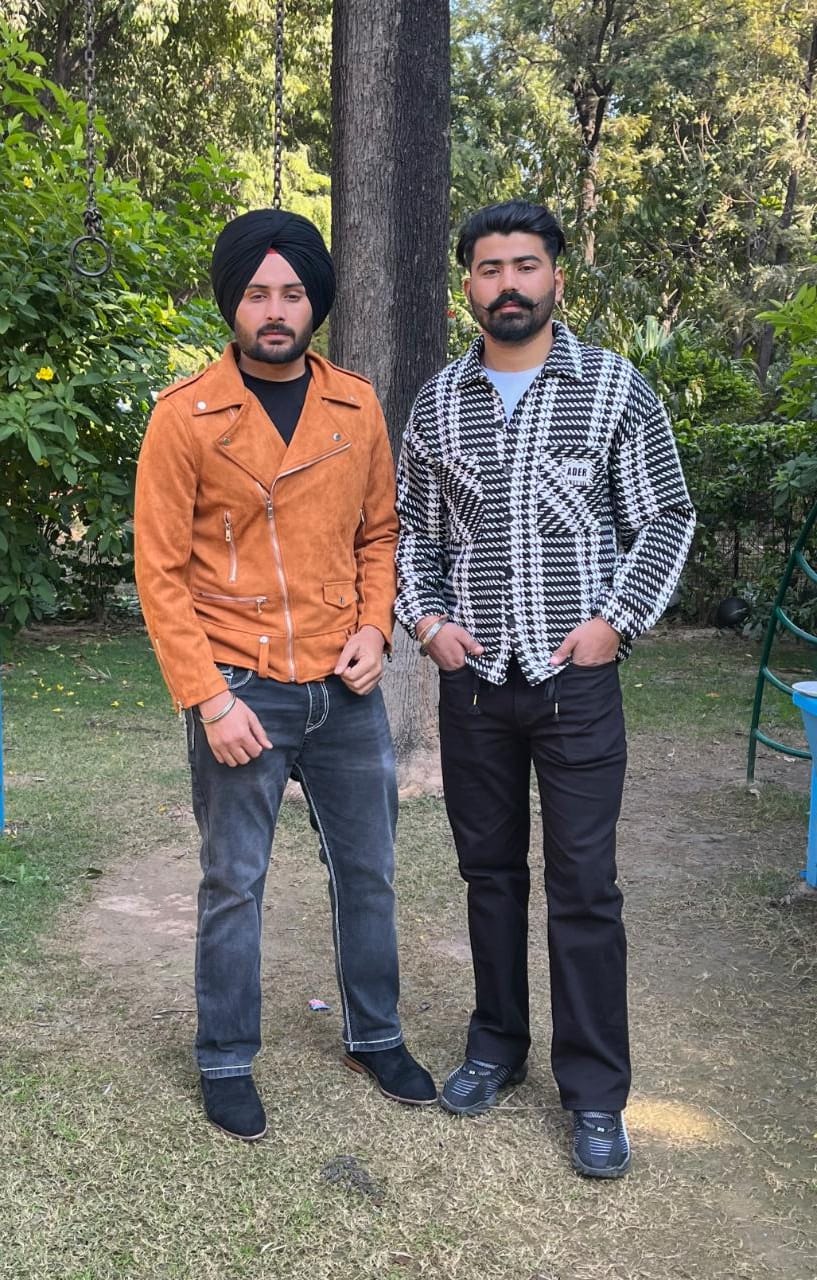 With a promise to treat music lovers, Jaskaran Sidhu and Balkaran Sidhu have launched 'Sidhu Brothers Entertainment'. The music label has already released one song and there is another on in the offing. The two songs launch new talent.

The one that released on December 28 is titled 'Gun De Gunn' and is sung by Gurluv Gill. 'OK Report' is another song that has newcommer Sukkha Swara's voice. The two songs have been directed by Kamaljit Singh. Music for these songs is given by Inder Dhammu and have been produced by Jaskaran Sidhu and Balkaran Sidhu.

The music label aims to introduce young talent and strive to introduce diversity. The producers say they will package visually appealing videos with high-quality music.

Sharing their excitement, Balkaran Sidhu and Jaskaran Sidhu said, "After a lot of ground work, we have brought our music label and are happy to deliver two new songs. There is a lot of talent in our region and we want to provide a platform to some up and coming singers.

With his maiden song out, 'Gun De Gunn' singer Gurluv Gill has his hopes high. "We have worked really hard in shooting and recording this song. It is designed in such a way that listeners will feel captivated and they will resonate with it. I am hoping that my audience will like my song, and shower their support and love on us," he said.

Sukkha Swara is glad to have found a way to showcase his talent. The 'OK Report' singer said, "I would like to thank my director and producers for believing in me and the entire crew for being so supportive and co-operative all through the recording and making of the song.”