Likely to stay the night to be part of the morning prayers, say officials 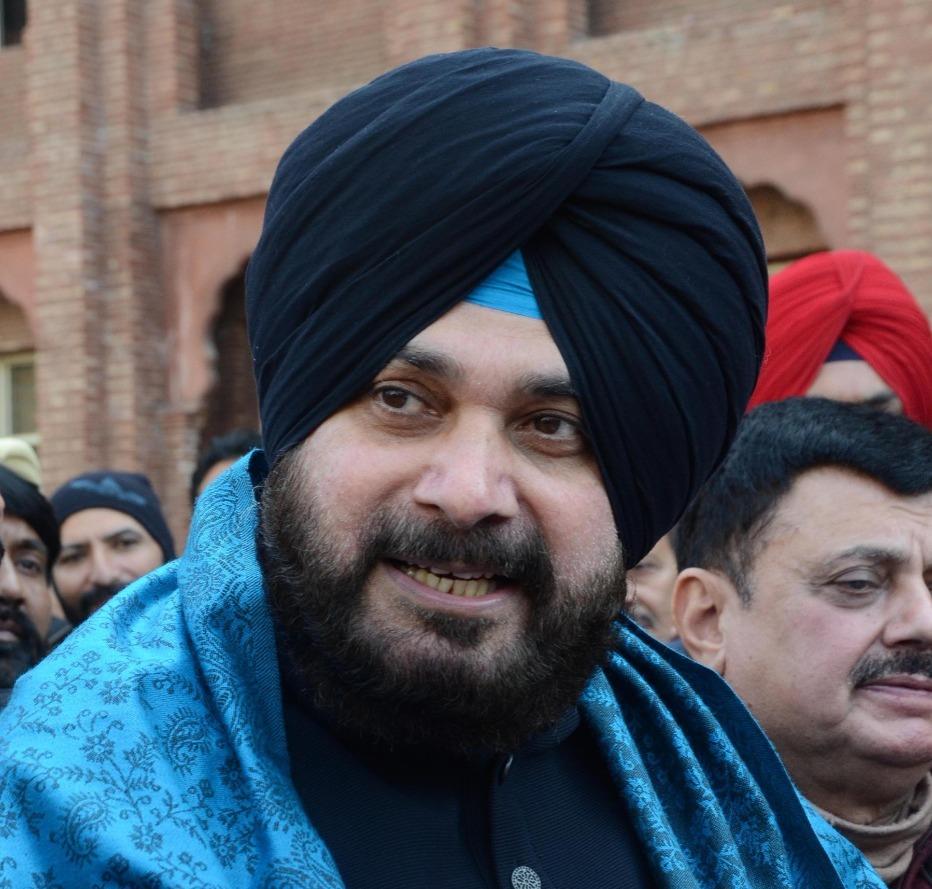 The cricketer-turned-politician reached base camp Katra in the afternoon and straightway flew to the 'Bhawan' (sanctum sanctorum) to offer prayers at the revered shrine, they said.

The officials said Sidhu is likely to stay for the night at the shrine to participate in the morning prayers before returning to his state on Thursday.

“Warmth, love, and affection at the heavenly abode is heart-rendering,” the Congress leader wrote on his Twitter handle, sharing a video of some devotees taking selfies with him.

In another tweet, Sidhu wrote “On my way to Mata Vaishno Devi…The eternal grace of the divine mother has always protected me on this path of Dharma…At her lotus feet for blessings…Dushtaan da vinaash kr, Punjab da Kalyaan kar…Sach Dharam di sathapana kr…”

Punjab is scheduled to vote for 117 assembly seats on February 20.

Warmth, love and affection at the heavenly abode is heart rendering… pic.twitter.com/Z7KEUBIY9E