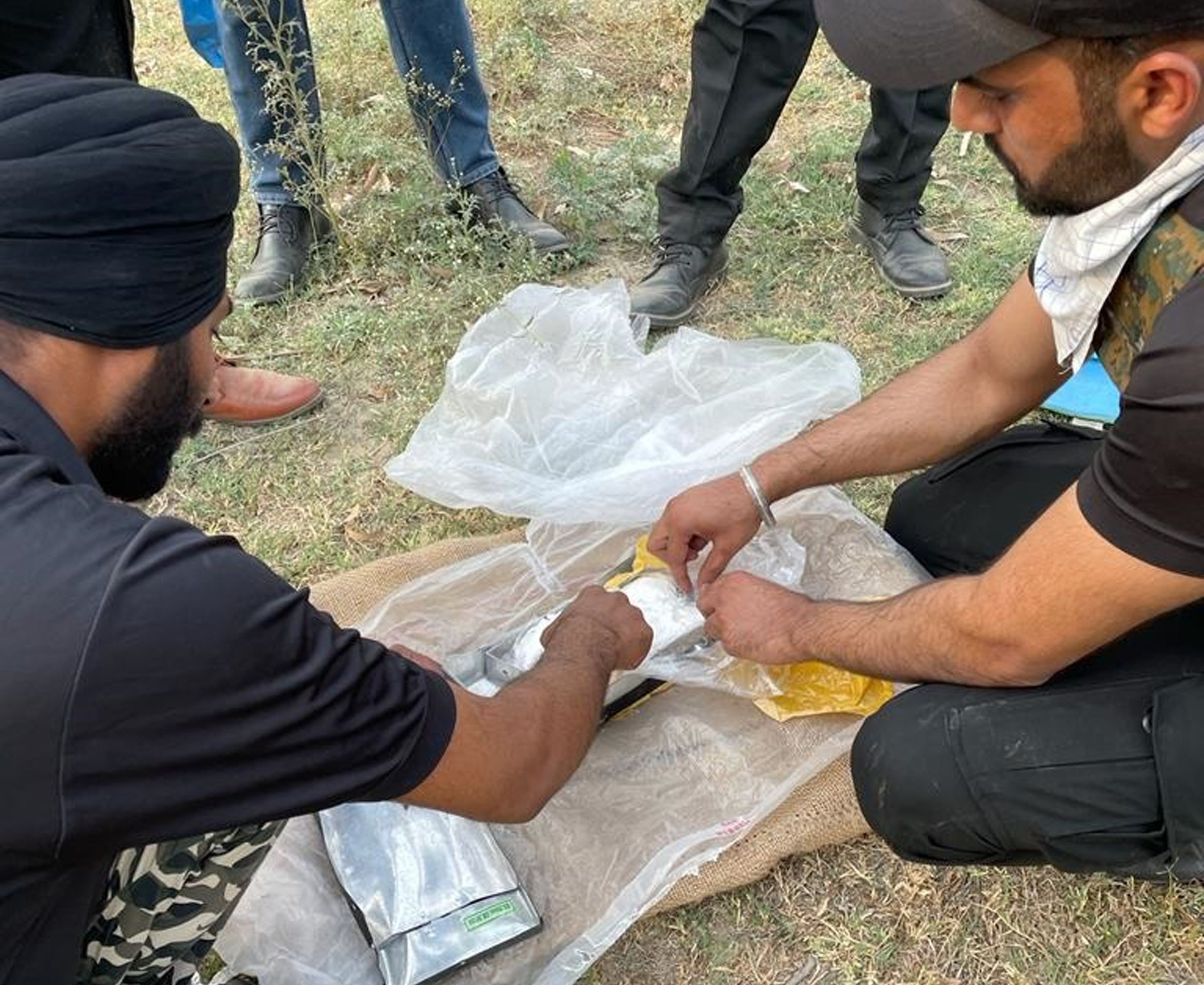 With the arrest of two men from Naushehra Pannuan village in Tarn Taran district and recovery of an explosive device packed with 1.5 kg of RDX from their possession, the Punjab Police on Sunday claimed to have averted a terror attack in the border state. The IED was packed in a metallic black box weighing over 2.5 kg. It had a timer, detonator, battery and shrapnels, the police said.

Those arrested have been identified as Baljinder Singh (22), alias Bindu, of Gujjarpura village and Jagtar Singh (40), alias Jagga, of Khanowal village, both areas in Ajnala tehsil of Amritsar. The police also confiscated a motorcycle and two mobile phones from them. Bindu was working as a nursing assistant at a private hospital in Ajnala while Jagga was a labourer and both were carrying out this activity for money and drugs, the police said in a statement here.

This comes three days after four persons were arrested by the police in Karnal following inputs from their Punjab counterparts after the recovery of three IEDs packed in a metallic case (weighing 2.5 kg each) and a pistol from their possession. Tarn Taran SSP Ranjit Singh Dhillon said the district police had received a tip-off that Bindu and Jagga were carrying explosives and roaming in Naushehra Pannuan area. “Police teams were sent to the area to conduct raids and both the accused were arrested along with the IED when they were going on a motorcycle after retrieving it from an abandoned place,” said SSP.

They were planning to carry out a blast to spread terror among locals, the police claimed. Initial probe revealed that the accused had gone to retrieve the IED on the instructions of their accomplice, identified as Jobanjit Singh, alias Joban, of Awan Vasau in Ajnala. Jobanjit is already facing criminal cases under the NDPS Act and has been declared a proclaimed offender.

The SSP said a bomb disposal squad of the Punjab Police later defused the IED. A case under Section 25 of the Arms Act, Sections 3, 4 and 5 of the Explosive Substance (Amendment) Act and Section 120-B of the IPC had been registered at Sarhali police station and further investigation was on, the police said. 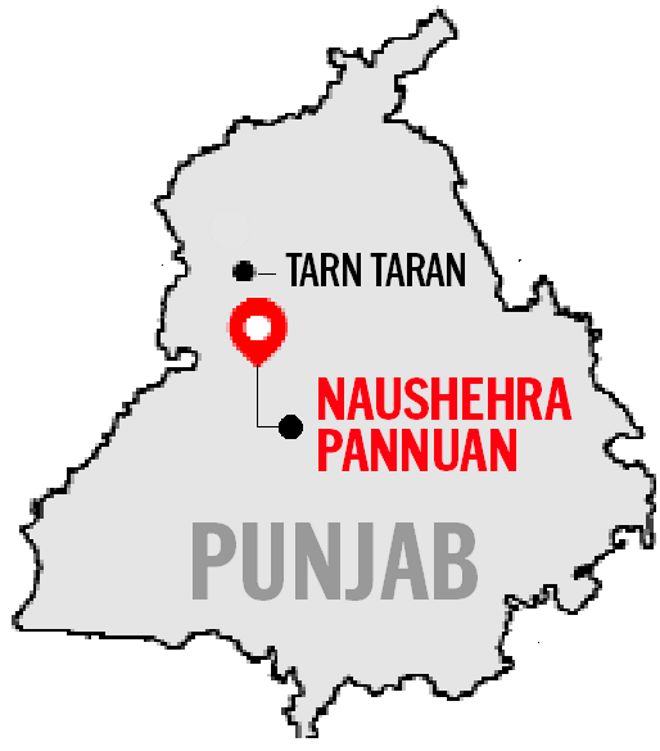