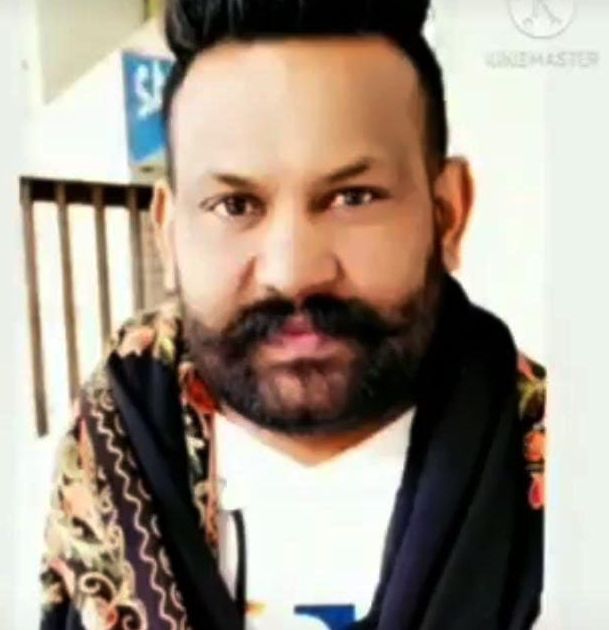 After four days of questioning Nishan Singh, one of the key accused in the rocket propelled grenade (RPG) attack on state police’s intelligence office in Mohali on May 9, the Faridkot police have shortlisted 10 suspects who allegedly facilitated and harboured him in the recent time.

Belonging to different places in the state, the suspects had allegedly provided shelter to Nishan at different points in time. The district police are planning to summon the suspects for questioning.

Nishan’s interrogation during his four-day remand helped the police recover some weapons, including a firearm from Pehowa in Haryana.

Already facing a dossier of over one dozen cases, sources in the police claimed Nishan had some targets on his hit list. It is alleged the targets were given to Nishan by Lakhbir Singh Landa, a Canada-based gangster who is a prime accused in the Mohali blast case. Owing to his rivalry with some persons, Landa had asked Nishan to eliminate them, said police sources in Faridkot. While Nishan was remanded in judicial custody by a court here, the Mohali police are now set to bring him on production warrant for further questioning in the case.

Nishan was arrested by the Faridkot police from Amritsar two days after the Mohali blast. Nishan was nabbed after his name cropped up during questioning of four criminals, arrested days before the blast.

While the police had arrested Nishan for the recovery of firearms supplied to him by a criminal arrested by the Faridkot police, they stumbled upon his role in Mohali blast case during his custody.