Security up after threat to Moosewala’s father 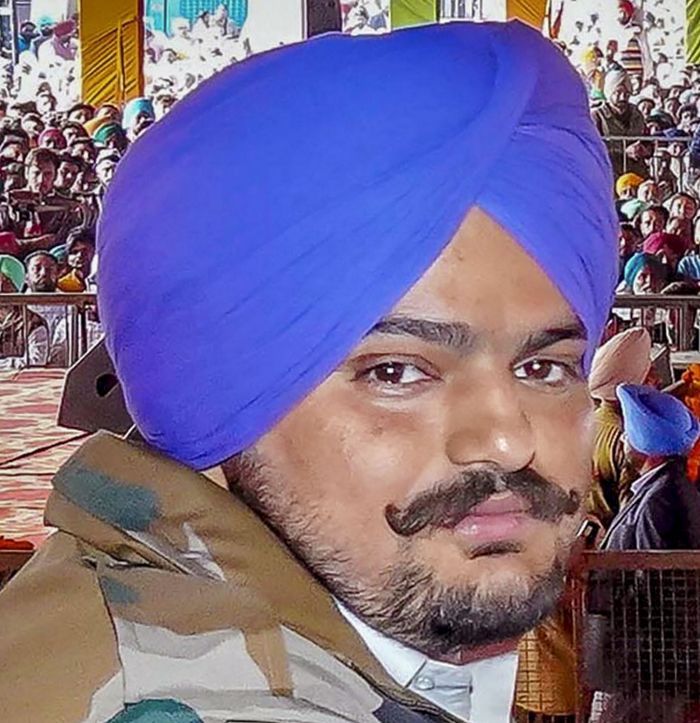 The Punjab Police have, following inputs about possible threat to slain Punjabi singer Sidhu Moosewala’s parents, beefed up security around the family’s house and on roads leading to Musa village.

Around 150 police personnel were today deployed near the house and around the village, said an official. An LMG-fitted police vehicle along with a surveillance team has also been pressed into service.

The police also conducted a mock drill in the village, leading to panic among residents. Sources said the security may have been increased following threats from various gangs in recent past.

In September, the Bishnoi gang, suspected to be involved in the singer’s murder, had allegedly issued a death threat to Moosewala’s father Balkaur Singh Sidhu through an e-mail, warning him against raising the issue of “security being provided to jailed gangsters”.

“A mock drill was conducted at Musa village to check police readiness in case of any eventuality, ” said SPS Parmar, Bathinda IGP.

Moosewala was shot dead on May 29 at Jawaharke village in Mansa.