2 arrested with 5 kg heroin in Ferozepur : The Tribune India 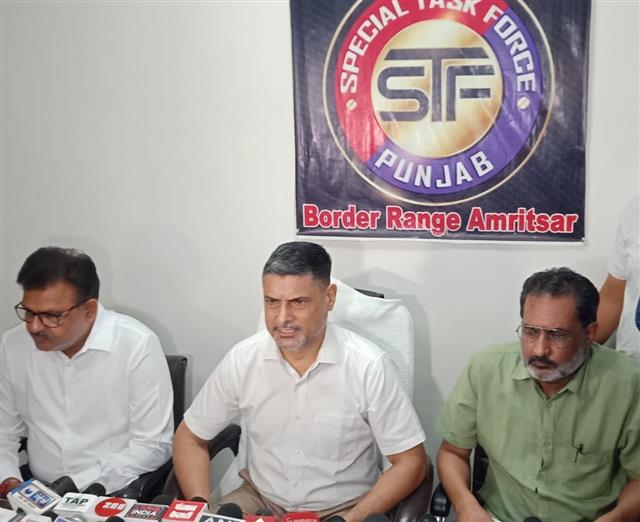 The Special Task Force on FRiday confiscated five kg of heroin and arrested two persons in this connection.

Those arrested were identified as Mintu Sahota of Makhu and Mintu of Dharampura village in Ferozepur.

Rashpal Singh, Assistant Inspector General, STF, said that the police had made the seizures from Tarn Taran – Patti bypass road.

The duo were travelling in a car when they were intercepted by the cops following a tip off. The heroin was concealed under a seat. AIG said the police Mintu of Dharampura village had been in jail in a drug seizure case where he came in contact with Sukhjinder Singh.

He said Sukhjinder was running drug racket from the jail with the help of mobile. He said Ferozepur jail authorities were informed about this. He said he would be brought on production warrant for further interrogation.